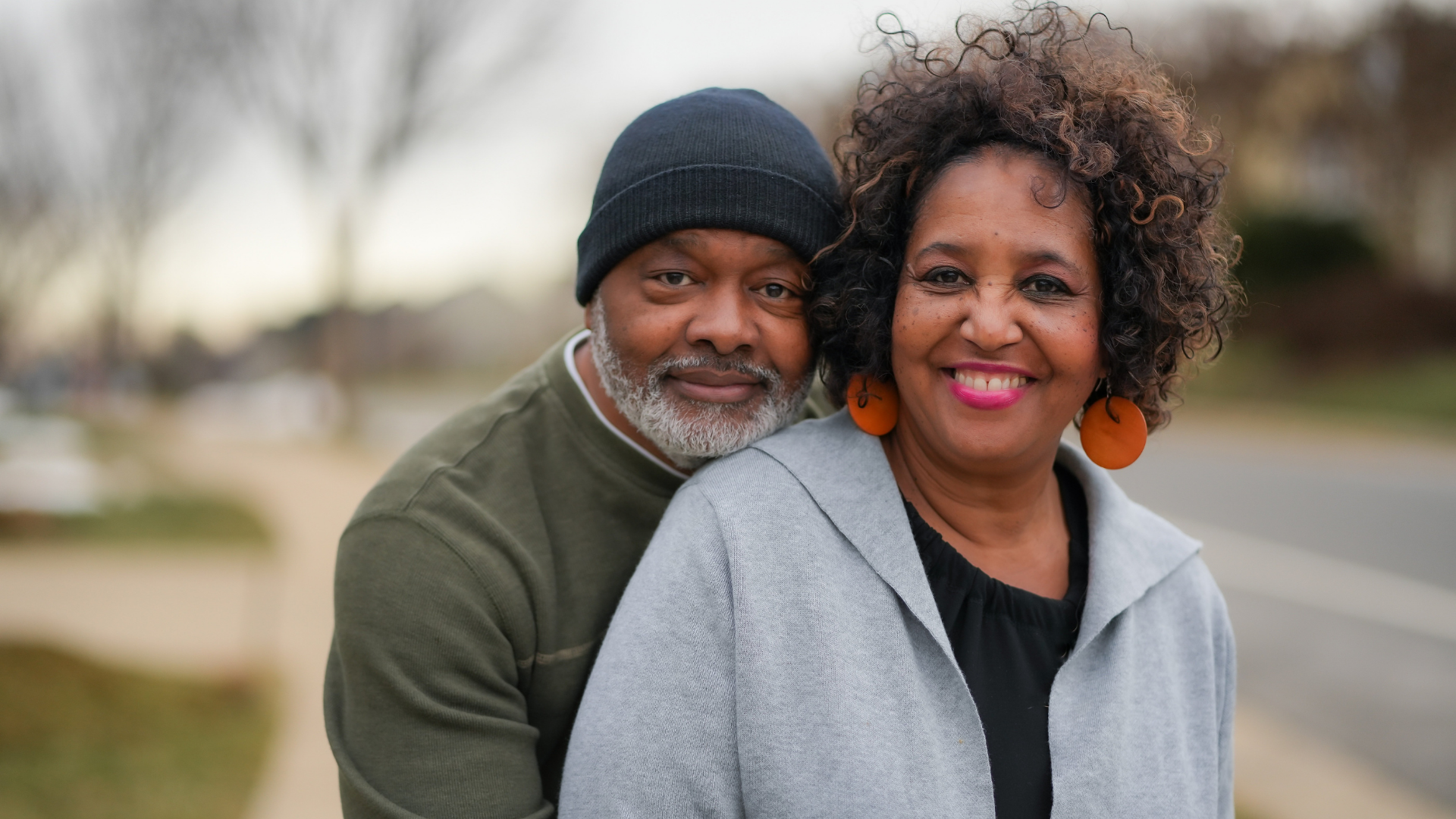 A new modelling study has further shown that people with diabetes can dramatically increase their lifespan by lowering and maintaining control of these risk factors. Remarkably, people with very high HbA1c, LDL-cholesterol, blood pressure and BMI can increase their lifespan by at least ten years if they lower and achieve reasonable control of these biomarkers.

The study, “Potential Gains in Life Expectancy Associated with Achieving Treatment Goals in US Adults with Type 2 Diabetes,” was published in JAMA Network Open.

A total of 421 individuals (46% women) with a mean age of 65 were enrolled. The participant’s BMI, HbA1c, blood pressure, and LDL-cholesterol levels were analysed and split into four groups. Those with the highest measurements for each risk factor were placed in the fourth group and those with the lowest in the first group.

“LE [Life expectancy] gained through lower BMI was the largest among the 4 modifiable biomarkers we examined. For people with T2D and a high BMI (the fourth quartile, BMI>36), reducing their BMI to below 25 (the first quartile) was associated with an estimated LE gain of 3.9 years. This benefit, however, might not be easily achieved in clinical practice because it requires a substantial reduction in BMI,” the researchers wrote.

That said, achieving half of the weight loss would still increase lifespan considerably.

“In clinical practice, patients can achieve halfway and gain a proportion of the estimated LE benefit, which is still estimated to be substantial,” they added.

This study supports the guidelines by showing that a middle-aged male patient with an HbA1c of 8% and blood pressure of 160mmHg could increase his lifespan by 1.4 years by reducing his BMI from 35 to 30, but an elderly patient with the same biomarker characteristics would only increase his lifespan by 0.6 years with the same BMI reduction. In general, younger adults benefit more from improving their biomarkers with tight control than older adults but this control needs to be maintained to retain lifespan benefits.

The researchers highlighted several limitations of the study, including being unable to differentiate between participants with type 1 diabetes from those with T2D.

“Our findings can be used by clinicians and patients in selecting optimal treatment goals, to motivate patients in achieving them,” they concluded.

This study adds to current knowledge by showing that depending on an individual’s age and medical profile, lowering these risk factors can increase their lifespan by at least three years and, in some cases, more than ten years. Importantly, young adults are the most likely to achieve significant health and longevity benefits, so it is wise for them to aim for strict control as early as possible after diagnosis. Please speak with your health care team to set realistic and achieve treatment goals.