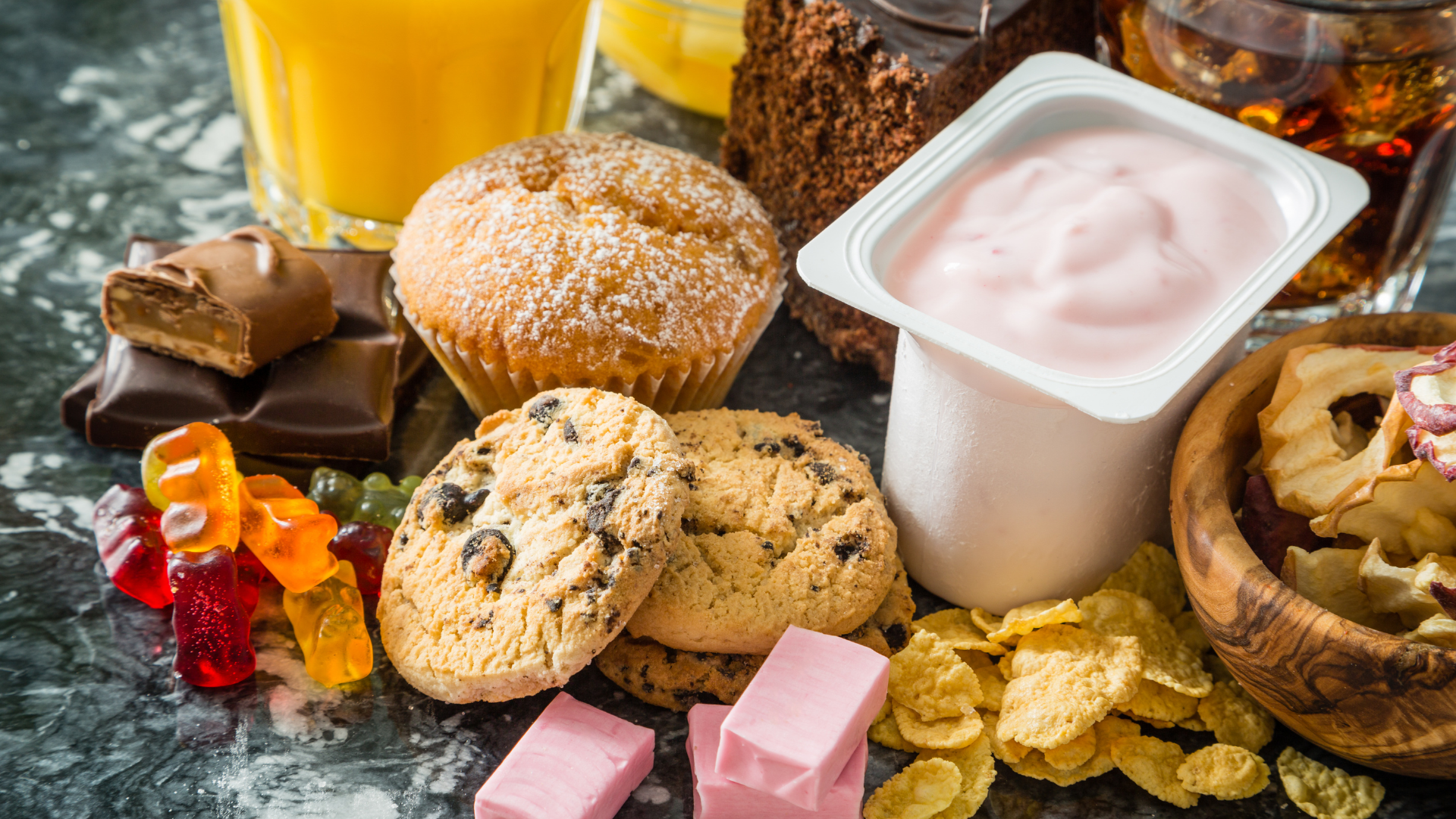 This Dietary Pattern May Increase Lupus Risk in Black Women

A diet high in refined carbohydrates and low in fats and proteins may increase the risk of systemic lupus erythematosus (SLE) in Black women, new research says.

The study, “Association of macronutrients and dietary patterns with risk of systemic lupus erythematosus in the Black Women’s Health Study,” was published in The American Journal of Clinical Nutrition.

SLE is an autoimmune (when your body attacks itself) inflammatory condition that arises from genetic and environmental factors. It primarily affects women of childbearing age and is more prevalent amongst Black women compared with white women.

Besides, smaller studies have shown that compared to controls, people with SLE eat a higher carbohydrate diet and have a lower intake of fat and proteins. However, larger studies have consistently found no link between diet and SLE in white populations. And it is unknown if the findings are also valid for Black people.

To investigate this, a team of researchers assessed data from self-identified Black women aged between 21 and 69 years participating in the ongoing Black Women’s Health Study (BWHS) that began in 1995.

The researchers followed 51 934 women who were asked to complete questionnaires biennially to check if they had developed SLE. The women also completed a food frequency questionnaire to determine how frequently they ate 68 different foods.

The researchers then grouped the foods into 35 categories based on the nutrient content similarities of the individual foods and used the categories to predict how often the women ate carbohydrates, proteins, polyunsaturated fats (PUFAs), monounsaturated fats (MUFAs), saturated fats and trans fats. They then assessed how the frequency of consuming each nutrient affected SLE risk.

They also gave the women’s diet an AHEI-2010 score, a diet quality score based on 11 food and nutrient components to assess the link to SLE. High AHEI-2010 scores are associated with a higher risk of cardiovascular disease and rheumatoid arthritis.

Interestingly, substituting 10g of carbohydrate with the energy equivalent from total fats was associated with a 20% lower risk of SLE. But replacing 10g of fat with the energy equivalent from carbohydrates increased the risk of SLE by 10%. There were no significant associations for substituting proteins or individual types of fat.

Shockingly, women who had the highest intakes of MUFAs, saturated and trans fats had the lowest SLE risk, whereas PUFAs, omega-3 and 6 fat intake were not associated with SLE risk.

“In summary, we found that the high intake of carbohydrates and low intake of total fats were associated with a higher risk of SLE. In particular, we identified a dietary pattern high in fruits, orange juice, and sweetened soft and fruit drinks and low in margarines and butter, red and processed meats, fried chicken, poultry and eggs to be associated with risk of SLE,” the researchers wrote.

However, “the present findings could be due to chance and require confirmation in other studies,” they concluded.

The results of this study were based on data from only 114 women. And the researchers assessed their diets once in 1995. The women’s diet could have changed between 1995 and 2015, but the researchers would have been unable to consider any changes without regular assessments.

That said, the research does show that high sugar intake may increase SLE risk in Black women. And even though high processed food intake is associated with a lower SLE risk, it is associated with a higher type 2 diabetes, cardiovascular disease and cancer risk in Black women. So, I don’t recommend eating a high processed food diet.

However, I do recommend eating quality carbohydrates, healthy fats and proteins in the correct portions. A healthy, balanced diet will provide all the nutrients you need in the right quantities and ensure you maintain a healthy weight. Being overweight or obese is also associated with an increased risk of SLE because excess fat causes inflammation in the body.

If you need support with changing your eating habits, download my free guide with ten steps to adopting healthy eating habits for life.