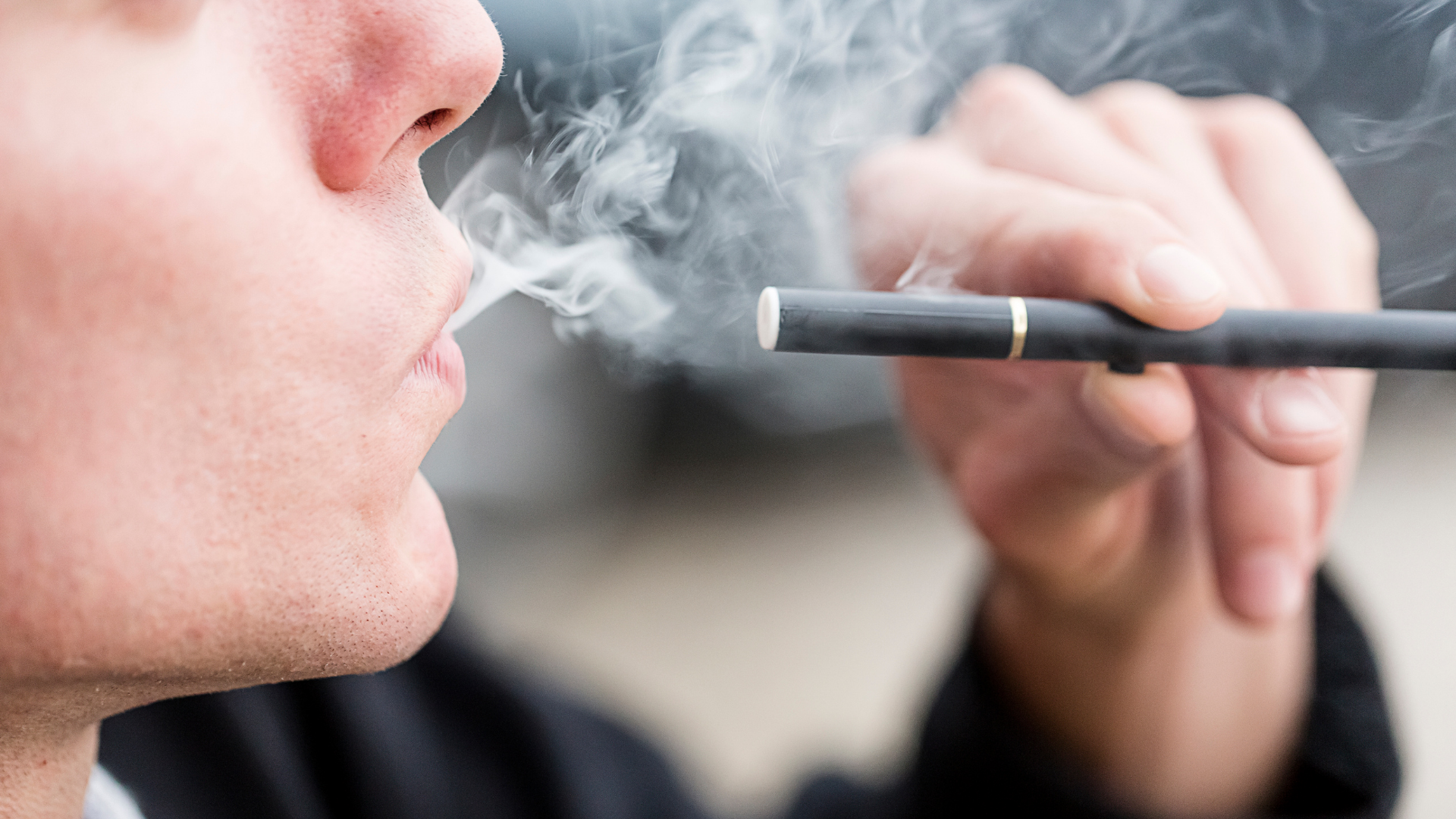 E-cigarette use is linked to a higher risk of prediabetes in both former and current users, new research suggests.

Compared to participants who had never used e-cigarettes, current and former users had a 22% and 12% higher risk of prediabetes, respectively.

“We were surprised by the findings associating prediabetes with e-cigarettes because they are touted as a safer alternative, which we now know is not the case,” Shyam Biswal, PhD, lead investigator of the study said in a press release.

“In the case of cigarette smoking, nicotine has a detrimental effect on insulin action, and it appears that e-cigarettes may also have the same effect,” Biswal added.

The study, “The association between e-cigarette use and prediabetes: results from the behavioural risk factor surveillance system, 2016-2018,” was published in the American Journal of Preventive Medicine.

E-cigarettes are often used as an alternative to traditional (tobacco) cigarettes. Their use has risen exponentially since 2010, and as of 2016, over 10.8 million Americans use them.

Previous studies have linked e-cigarette use to chronic obstructive pulmonary disease (COPD) and insulin resistance. And while an earlier survey linked them to prediabetes, the study was short-term and did not consider past users of traditional cigarettes.

To get a clearer understanding, this study investigated the link between e-cigarette smoking and prediabetes diagnosis in a large, nationally representative United States population.

The study used data from the Behavioural Risk Factor Surveillance System (BRFSS), a large annual health survey collecting data on health outcomes, health-related risk behaviours, use of preventive services and incidence of chronic medical conditions among Americans. It included adult participants who provided details about their medical history and smoking habits between 2016 and 2018.

In total, 600, 046 individuals participated in the study. Of the cohort, 28.6% were less than 35 years, 50.4% were female, 67.75% were Caucasian, and 12.2% were African American. Current e-cigarette users were more likely to be male and have a lower education level than those who had never used e-cigarettes.

Compared to those who had never used e-cigarettes, current and former e-cigarette users had a 22% and 12% higher risk of prediabetes, respectively.

“The present findings suggest that sole e-cigarette users have a higher risk of prediabetes, which is critical information because the prevalence of e-cigarette use among young adults and adolescents is rising rapidly,” the researchers wrote.

After adjusting for several confounding factors, including education levels and history of chronic diseases such as cancer and asthma, people using tobacco and e-cigarettes had a 54% higher risk of prediabetes than participants who had never smoked tobacco. Current tobacco and e-cigarette users also had a 14% and 12% higher risk of prediabetes than those who currently or formerly smoked tobacco only, respectively.

“Our study demonstrates a clear association of prediabetes risk with the use of e-cigarettes. With both e-cigarette use and prevalence of prediabetes dramatically on the risk in the past decade, our discovery that e-cigarettes carry a similar risk to traditional cigarettes with respect to diabetes is important for understanding and treating vulnerable individuals,” Dr Biswal said.

According to the Centres for Disease Control, tobacco smoking is associated with a 30 to 40% increased risk of diabetes. These statistics have led to public health campaigns to reduce smoking. However, these data show that campaigns to reduce e-cigarette smoking are also warranted.

“Our effort for smoking cessation has led to a decrease in smoking traditional cigarettes. With this information, it is time for us to ramp up our public health efforts to promote the cessation of e-cigarettes,” Dr Biswal said.

The researchers highlighted several limitations of the study, including lack of medical confirmation of prediabetes diagnosis and diet-related information. Also, since the study was based on questionnaires, it is impossible to suggest that e-cigarette use causes prediabetes.

Still, “in this nationally representative of U.S. adults, this study reported the prevalence of prediabetes and found a positive association between both former and current e-cigarette use and the odds of prediabetes,” the researchers concluded.