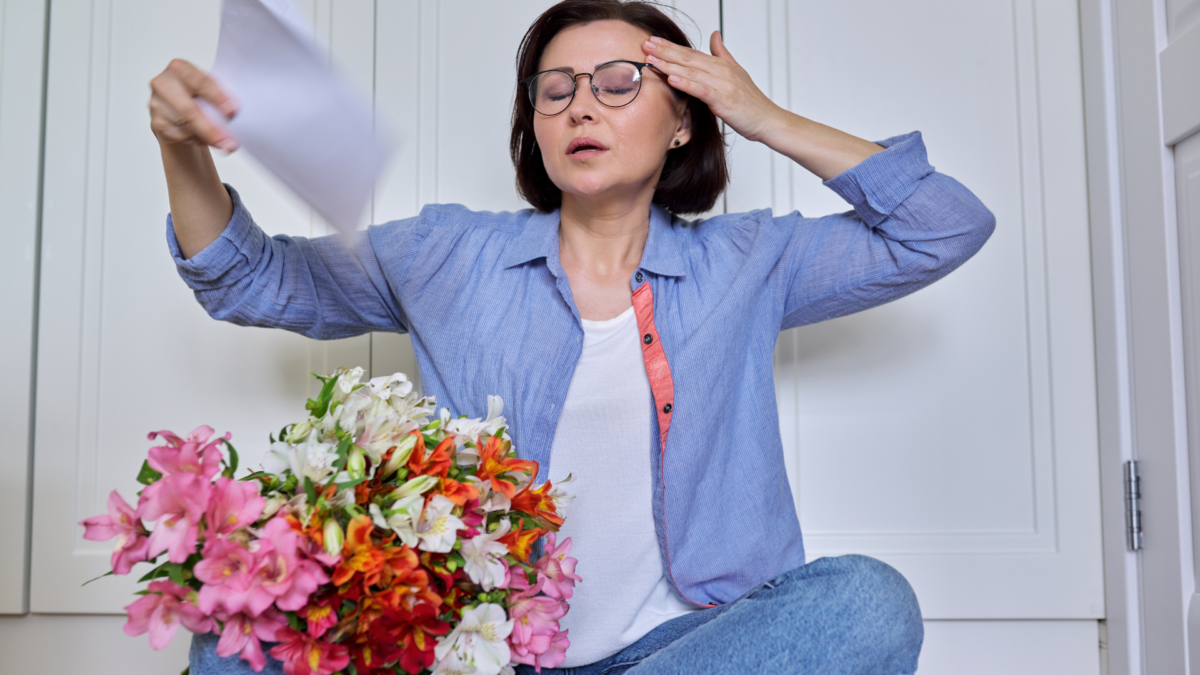 The age a woman is diagnosed with diabetes may determine when she enters menopause.

“This research adds to the growing evidence relative to the collective toll diabetes takes on the human body. In this case, it shows that young women living with a diagnosis of diabetes are more susceptible to accelerated ovarian aging and early menopause,” Stephanie Faubion, medical director at The North American Menopause Society (NAMS) said in a press release.

A woman enters menopause when her menstrual cycles stop for at least 12 months. It typically begins between ages 51 and 52, but about 5% of women start between 40 and 45. Menopause occurs because the number of follicles (fluid-filled sacs containing immature eggs) a woman has reduces rapidly and stops responding to hormones encouraging them to mature and be released each month (ovulation) for possible fertilisation. Without ovulation, oestrogen production reduces dramatically, leading to menopause.

The number of people developing type 1, type 2, and gestational diabetes under age 40 has grown steadily over the past few decades. Consequently, more women are expected to live with diabetes during their reproductive years. However, the long-term implications of diabetes on their reproductive health, including the age at which they start menopause, is unclear.

A team of scientists at the University of Toronto followed over 11,00 women and found that early diagnosis of both type 1 and type 2 diabetes was linked to earlier menopause. Interestingly, women diagnosed with type 2 diabetes over age 40 started menopause later than those without diabetes. No significant link was found between gestational diabetes and age at menopause.

“Our large retrospective cohort study shows that, even after adjusting for covariates associated with age at natural menopause, we still find an association between early diagnosis of diabetes and earlier menopause and a later diabetes diagnosis with a later at menopause as compared to those who did not have diabetes,” Vrati Mehra, MD and lead author of the study said.

“We hope our work lays the foundation for more research in this area so we can better understand and prevent the long-term impacts of diabetes on the human body and the reproductive system,” Mehra said.