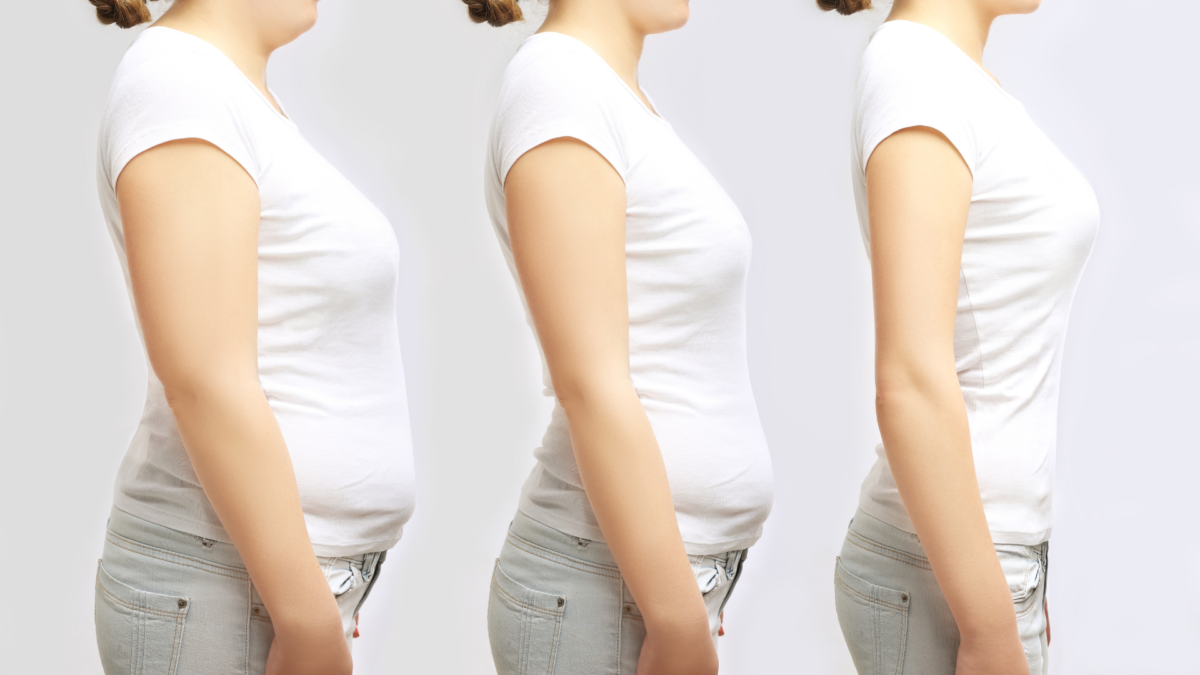 People at a healthy weight with type 2 diabetes who lose fat, especially from the pancreas and liver, can significantly lower their blood sugar and put the disease into remission, according to new findings from the Reversal of Type 2 Diabetes Upon Normalisation of Energy Intake in the Non-Obese (ReTUNE) study.

“I’m often asked, “Why have I got type 2 diabetes when all my friends are larger than me and do not have diabetes,”? The present work answers this conundrum. This should help to remove some of the stigma that attaches to type 2 diabetes. It is clearly a condition which is not “caused” by being over any level of BMI but by storing a little too much fat inside the liver and pancreas, whatever your weight,” Roy Taylor, MD, FRCPE, Professor of Medicine and Metabolism at the University of Newcastle and Honorary Consultant Physician at Newcastle Acute Hospitals NHS Trust said in a press release.

“Building on the pioneering DiRECT trial, this game-changing study from Professor Taylor and his team advances our understanding of why type 2 diabetes develops, and what can be done to treat it,” Chris Askew, Chief Executive of Diabetes UK said.

The findings from the ReTUNE trial were initially presented at the Diabetes UK Professional Conference (DUKPC), which took place in London, UK, March 28 – April 1, 2022. They were also presented at the European Association for the Study of Diabetes (EASD) Annual Meeting currently taking place in Stockholm, Sweden.

Type 2 diabetes occurs when the body’s cells lose their ability to respond to insulin and/or the beta cells in the pancreas produce insufficient insulin. It is widely known that carrying excess fat, especially around the abdomen, increases the risk of developing type 2 diabetes. An earlier study, the DiRECT trial, showed that losing excess fat, especially from the pancreas and liver, significantly lowers blood sugar, leading to remission from type 2 diabetes in people with obesity or overweight.

“If you develop type 2 diabetes, you simply have more fat inside your body than you cope with…this excess fat spills into your liver and pancreas, stopping normal function and causing type 2 diabetes. You only need an extra half gram of fat in the pancreas to prevent normal insulin production,” Professor Taylor said.

Around 10% of people with type 2 diabetes are at a healthy weight or slightly above. While it is thought that other pathways may cause type 2 diabetes in these individuals, Professor Taylor’s research team at Newcastle University investigated if fat loss from the pancreas and liver could lower blood sugars and put their type 2 diabetes into remission.

A total of 20 participants with an average age of 59 and a body mass index (BMI) of 24.8 were included in the study. They stopped taking their glucose-lowering medication and began a low-calorie meal-replacement diet, providing 800 kcal/day for two to four weeks. After this, they ate normal food for four-to-six weeks to maintain their weight. They repeated this weight loss and weight maintenance cycle up to three times until they had lost 10-15% of their starting body weight. After each cycle, the researchers measured their liver and pancreas fat using special magnetic resonance imaging (MRI) scans, noting those who had achieved remission. They defined remission as achieving a glycated haemoglobin [HbA1c] of less than 48 mmol/mol or 6.5% and maintaining it for at least six months without any medication.

In total, 14 of the 20 participants (70%) achieved remission, with 50% going into remission after the first weight loss cycle. In those achieving remission, HbA1c fell from an average of 53 mmol/mol to 45 mmol/mol. Notably, these participants lost an average of 7.7% of their starting body weight to achieve remission, and their weight remained stable for between six and 12 months.

The results of this study are significant because it challenges the belief that weight loss should be limited to people with obesity and type 2 diabetes.

“If they [people in the healthy weight range or slightly above] lose around 10% of their weight, they would have a good chance of putting their type 2 diabetes into remission,” Professor Taylor said.

It also supports the theory that each person has a pre-determined fat threshold above which their risk of diabetes considerably increases.

“The results also support the personal fat threshold concept that anyone with type 2 diabetes has a little more fat on board than they individually can cope with. This is determined by your genes. Each of us has a threshold level under which they can store fat safely and that this has little to do with BMI,” Professor Taylor said

Overall, “this is very good news for everyone with type 2 diabetes, not only pointing the way forward for effective return to health but also challenging the misconceptions clinging to the condition,” Professor Taylor said.

“Our ambition is for as many people as possible to have the chance to put their type 2 diabetes into remission and live well for longer. The findings of ReTUNE potentially take us a significant step closer to achieving this goal by showing that remission isn’t only possible for people of certain body weights,” Askew said

Carrying excess fat, especially in the organs, considerably increases the risk of type 2 diabetes. In people with obesity or overweight, weight loss of 10% or more of the starting body weight can cause fat loss in the liver and pancreas, leading to increased insulin sensitivity and significantly lowered blood sugars.

It has always been believed that weight loss is unnecessary for people with type 2 diabetes and a healthy weight, but now this study shows otherwise. Weight loss in this population also causes fat loss in the pancreas and liver, which leads to significantly lowered blood sugars and type 2 diabetes remission.

Despite these findings, losing weight without getting advice from a qualified professional is unwise. Significant weight loss can cause you to become underweight, which can weaken your immune system and bones.