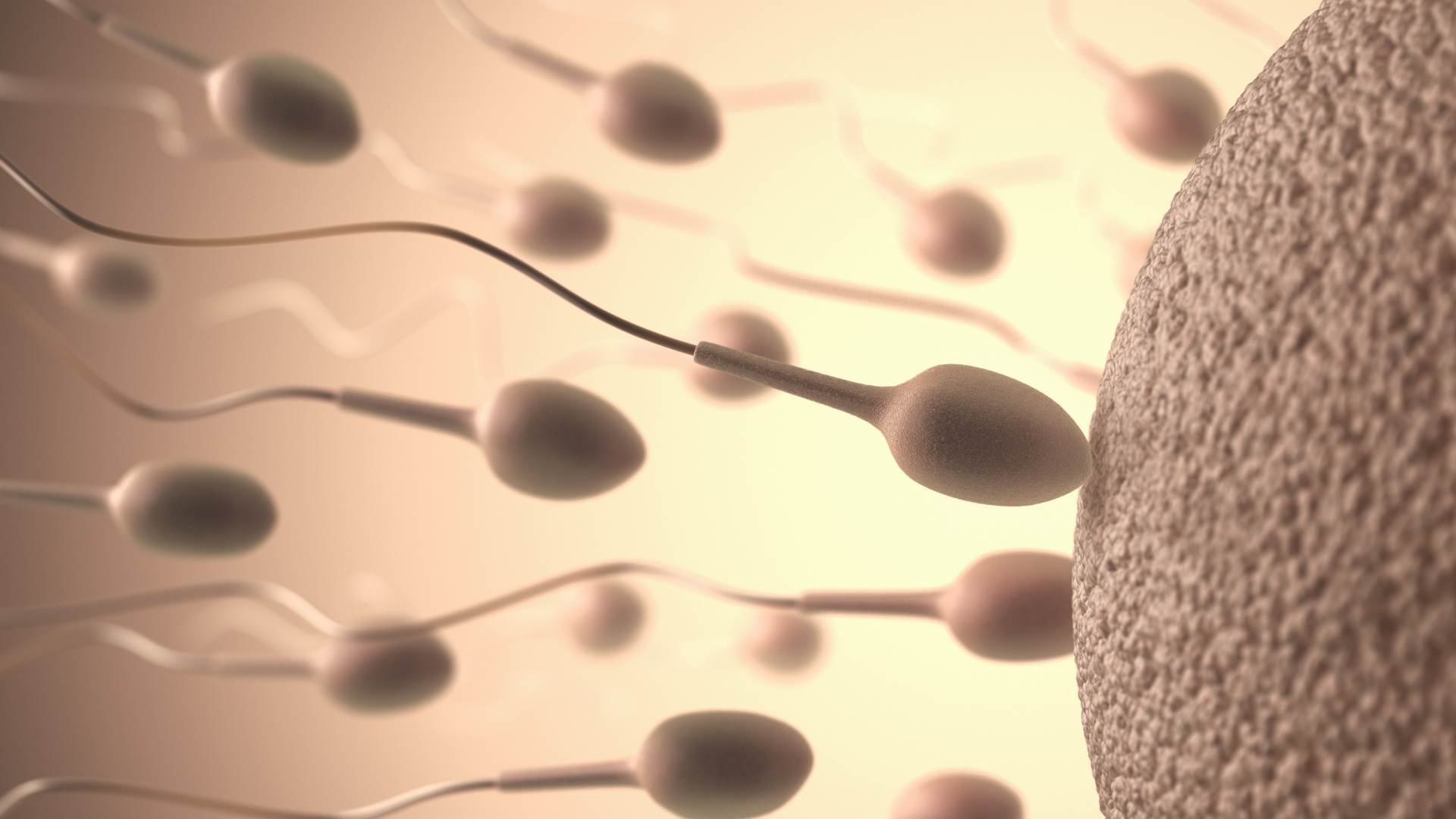 Men taking metformin during sperm development and within a few months of their partner getting pregnant are at a higher risk of having children with birth defects, a new study reveals.

“We can see that while 3.3 percent of Danish Children are generally born with malformations, 5.2 percent of children whose fathers took the preparation metformin, which is the most widely used diabetes preparation, in the months leading up to the mother becoming pregnant, are born with malformations,” Rune Lindal-Jacobsen, professor of epidemiology and biodemography at the University of Southern Denmark (SDU) said in a press release.

The study, “Preconception antidiabetic drugs in men and birth defects in offspring,” was published in Annals of Internal Medicine.

Notably, it takes approximately three months for sperm to fully mature to fertilise an egg. So, men taking diabetes medication within three months of their partner getting pregnant may be at a higher risk of having reduced testosterone and, consequently, poor sperm quality. Now, a team of scientists in Denmark investigated whether men taking diabetes medication, including metformin, within three months of their partners conceiving are at a higher risk of having children with birth defects.

A total of 1, 116779 children were included in the analysis. Of the total cohort, 3.3% had one or more major birth defects, and 51.4% were male. A total of 7029 children were exposed to their father’s diabetes medications, including insulin, metformin and sulfonylureas.

“Metformin taken before or after sperm production did not make for an increased risk of malformations, meaning we are certainly not arguing against the use of metformin in general,” Lindahl-Jacobsen said.

However, men may want to carefully consider the timing of metformin use and choice of medication before having children.

“Our study suggests that men with diabetes who take metformin might want to consider switching to another preparation before trying to have a baby,” Lindahl-Jacobsen added.

“It has been known for many years that metformin can inhibit levels of the male sex hormone testosterone, and animal studies have raised suspicions that metformin may affect the quality of sperm cells.

Based on these worrying observations in humans, it is recommended to carefully weigh the possible pros and cons before starting metformin treatment in men of childbearing age until metformin’s influence on malformations in future children is confirmed or refuted,” Elisabeth Mathiesen, professor at the University of Copenhagen and Chief Physician at Rigshospitalet said.

Further research is needed to confirm the findings of this study and determine the pathways involved in metformin’s possible effect on genital birth defects in male children.