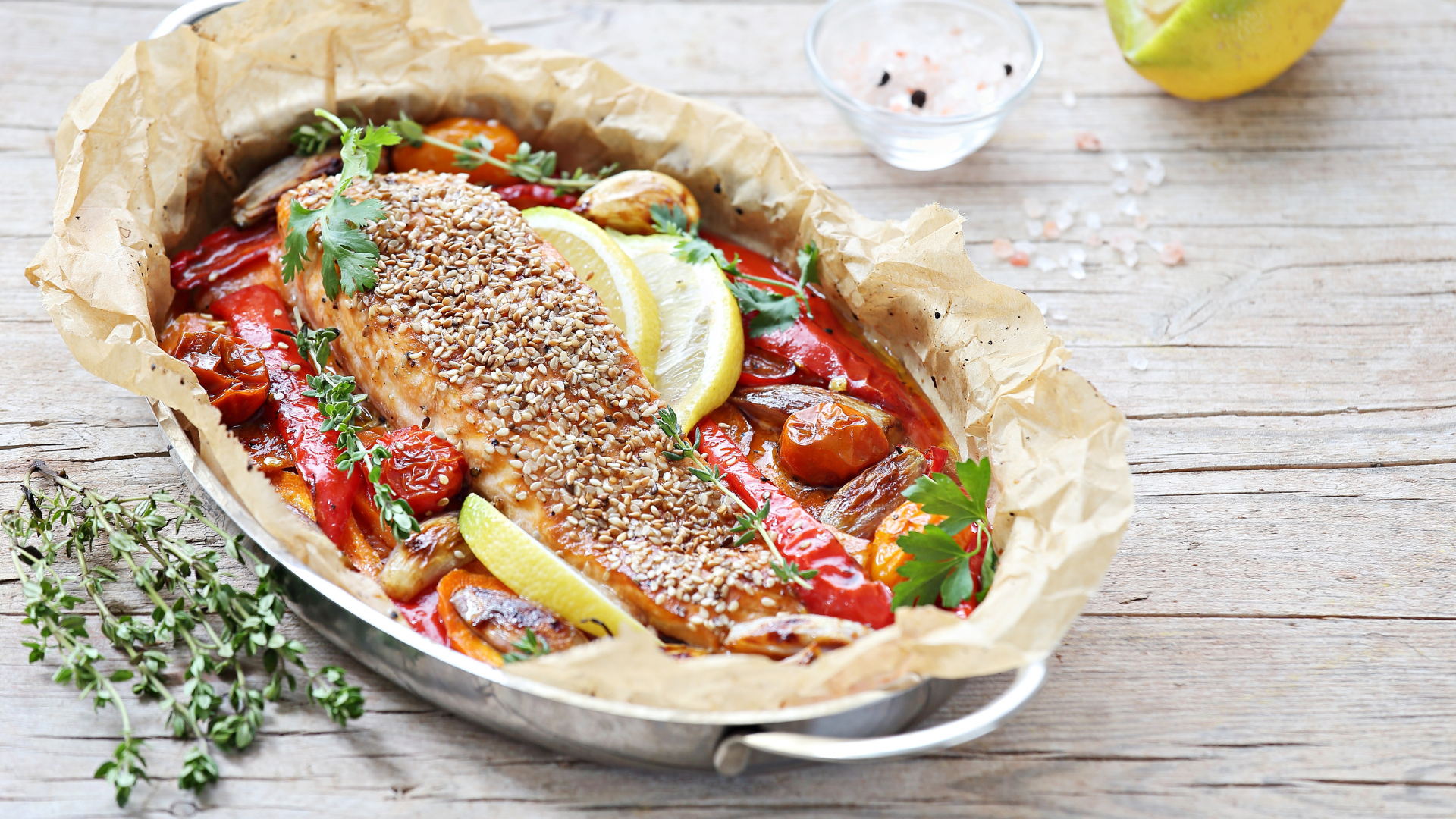 Diets containing fish, poultry, or both without red meat are associated with a lower risk of type 2 diabetes, new data from the United Kingdom (UK) reveals.

The reduced risk is partly due to lower obesity and abdominal fat rates in participants with such dietary patterns.

The study, “Types of Diet, Obesity, and Incident Type 2 Diabetes: Findings from the UK Biobank Prospective Cohort Study,” was published in Diabetes, Obesity and Metabolism.

An unhealthy diet, including a high intake of red meat, processed meats, sugar-sweetened beverages, and refined grains, is a risk factor for type 2 diabetes. Conversely, diets rich in whole grains, dairy, vegetables, fruits, legumes, fish and poultry are associated with a lower risk of the condition.

A total of 203,790 participants without diabetes at baseline were included in the study. All study participants completed questionnaires about their medical history, BMI and diets. The participants’ diets were grouped into four categories: vegetarian, fish-only eaters, fish and poultry eaters and meat consumers (fish, poultry and red meat). A group of participants reported eating a varied diet and were assessed separately.

Further analysis showed that reduced obesity rates played a role in the lower risk of type 2 diabetes in fish-only and fish and poultry diets, accounting for 49.8% and 30.6%, respectively, of the reduced risk. In participants eating a varied diet, higher general obesity and abdominal fat rates accounted for 55.2% and 52.9% of the increased risk of type 2 diabetes.

“In this large prospective cohort study, we showed that fish and fish and poultry diets were associated with lower risk of type 2 diabetes compared to meat-eaters, independent of sociodemographic and lifestyle factors. Obesity was attributed for half of the association of fish and poultry diets and a third of fish diets. Vegetarian diets were not associated with a lower risk of type 2 diabetes,” the researchers wrote.

“Our study meaningfully extends the literature by showing adiposity, as indicated by BMI and WC [waist circumference], were indeed mediators for fish diets,” they wrote.

Further studies are needed to investigate the role of blood pressure and lipid profile in type 2 diabetes risk.

“In conclusion, this study showed that fish diets were associated with a lower risk of incident type 2 diabetes compared to diets including meat. The associations were partially mediated by adiposity,” the researchers wrote.