By removing confectionery such as sweets and chocolates from prominent positions in stores and making fresh produce more visible, the portions of fruits and vegetables sold weekly at each store rose by 6,170 after three months and 9,820 after six months. Notably, sales of confectionary dropped by 1,359 and 1,575 portions at three and six months, respectively. Furthermore, the proportion of fruits and vegetables the women bought rose by 0.2% at three months and 1.7% at six months.

“Altering the layouts of supermarkets could help people make healthier food choices and shift population diet towards the government’s dietary recommendations. The findings of our study suggest that a healthier store layout could lead to nearly 10,000 extra portions of fruit and vegetables and approximately 1,500 fewer portions of confectionery being sold on a weekly basis in each store,” Christina Vogel, principal research fellow in public health nutrition, said in a press release.

The study, “Altering product placement to create a healthier layout in supermarkets: outcomes on store sales, customer purchasing, and diet in a prospective matched controlled cluster study,” was published in PLOS Medicine.

Poor diets are a risk factor for obesity and its complications, including type 2 diabetes, cardiovascular disease and cancer. And more recently, unhealthy food choices have been linked to severe coronavirus disease 2019 (COVID-19) infections, especially among adults under 65 years.

Supermarkets are the most popular food source for many families in the United Kingdom (UK). But unfortunately, supermarkets are designed using marketing techniques that influence their customer’s food choices.

Ultra-processed, sugary, high-calorie foods such as pastries, chocolates, sodas, and sweets are often placed in prominent locations, including checkouts, store entrances, end of aisles, and freestanding display units, while fruits and vegetables are less visible.

Such layouts possibly encourage individuals to buy and consume unhealthy products, increasing their risk of obesity and related complications. To reduce the influence of these marketing tactics on the population’s diet, the UK government announced its intention to ban supermarkets from placing unhealthy products in prominent positions. While this intervention may positively impact the populations’ food choices, limited evidence exists to support it.

To learn more, a team of researchers at the University of Southampton assessed the health effects and cost impact of placing fresh fruit and vegetable sections near store entrances and removing confectionery from checkouts and aisle ends. Confectionery was replaced with non-food items such as tissues, painkillers and lip balm, while frozen vegetables were moved to the first aisle, a more prominent position in the store.  Women aged 18–45 were the main subject of the study because of their dominant role in buying food, cooking and feeding the family.

The study was done over six months between July and September 2016 in six discount stores in deprived neighbourhoods in England. Three stores had their layouts changed (the intervention stores), and the other three were control stores.

A total of 150 women who regularly shopped at one of the six study stores were enrolled in the study. The median age of the participants was 36 years, 91% were white, and 59% were educated only up to secondary level.

After three months of the intervention, 6,170 extra portions of fruit and vegetables were sold each week, increasing to 9,820 after six months. And although sales of frozen vegetables increased minimally, confectionery sales decreased significantly – 1,359 and 1,575 fewer sales per week after three and six months, respectively.

After assessing the participant’s spending data, the researchers found that the proportion of women purchasing fresh fruits and vegetables in the intervention group increased by 0.2% and 1.7% after three and six months, respectively, but declined in the control group by 3.0% and 3.5% in the control group after the same duration. However, the proportion of participants purchasing confectionary in both groups were similar.

Compared to the control group, participants in the intervention group significantly improved their diets after three months by eating more fruits and vegetables. Notably, women in the intervention group ate an estimated six extra portions of green salad vegetable week and significantly decreased their confectionery intake. And interestingly, the diet improvements had minimal impact on the women’s food bills.

This study, which was conducted at select Iceland stores in England is more comprehensive than previous studies testing whether placement strategies can promote healthier food purchasing, and consequently, healthier eating habits.

“We have been pleased to support this long-term study and the evaluation of how product placement in supermarkets can affect the diets of our customers. We know that childhood obesity is a growing issue, and the retail industry has its part to play in tackling this. We hope that the outcome of the study provides insights for the wider retail industry and policymakers about the impact of store merchandising on purchasing decisions,” Matt Downes, Head of Format Development at Iceland, said.

As this study was underpowered to consider certain unmeasured factors, the findings must be interpreted with caution. Still, the study provides new evidence suggesting that a supermarket’s layout impacts consumer choices and the government’s intended ban on the prominent placement of unhealthy foods may be beneficial.

“These results provide novel evidence to suggest that the intended UK government ban on prominent placement of unhealthy foods across retail outlets could be beneficial for population diet and that effects may be further enhanced if requirements for a produce section near supermarket entrances were incorporated into the regulation,” Janis Baird, professor of public health and epidemiology at the University of Southampton, said. 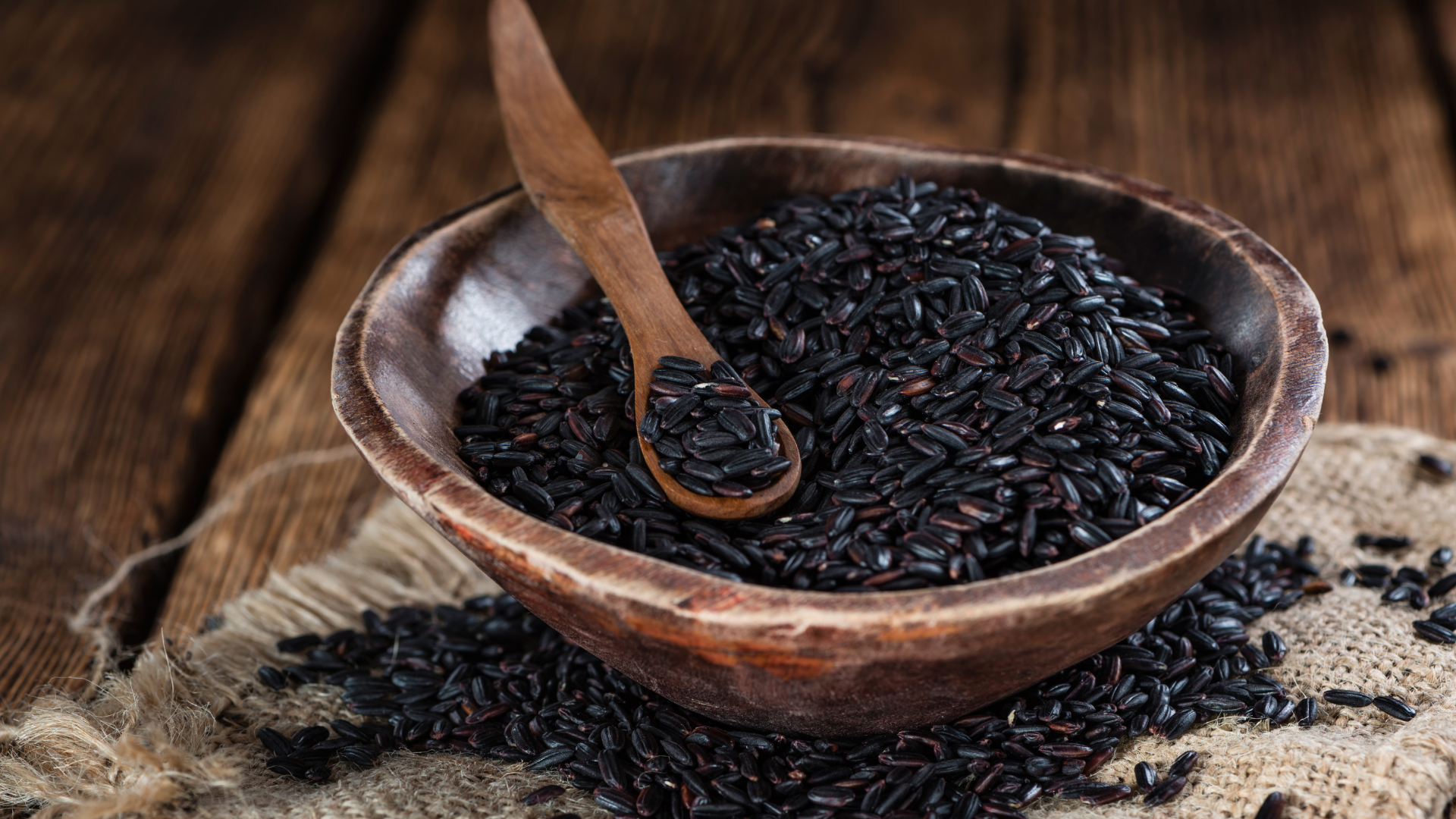 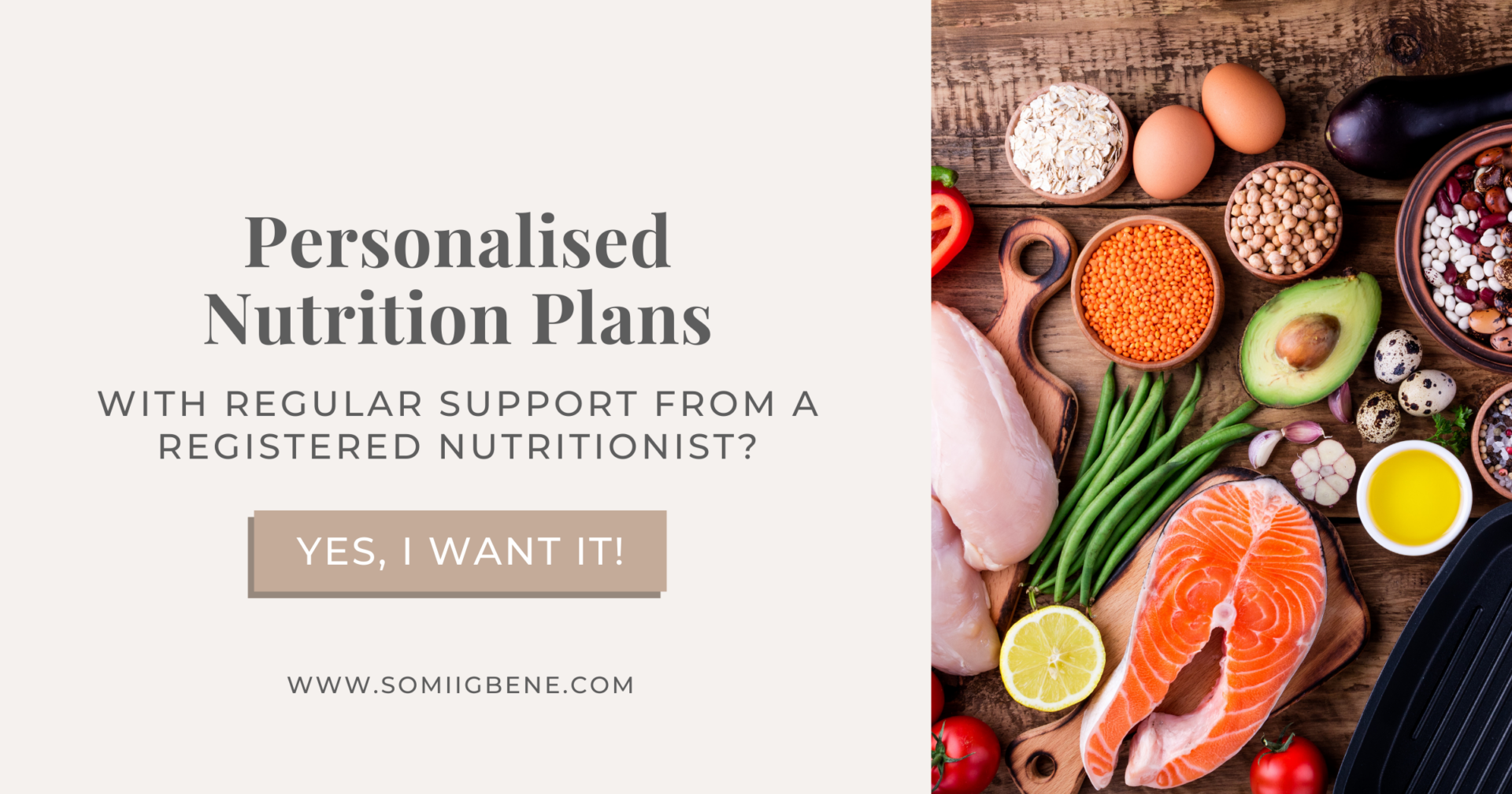 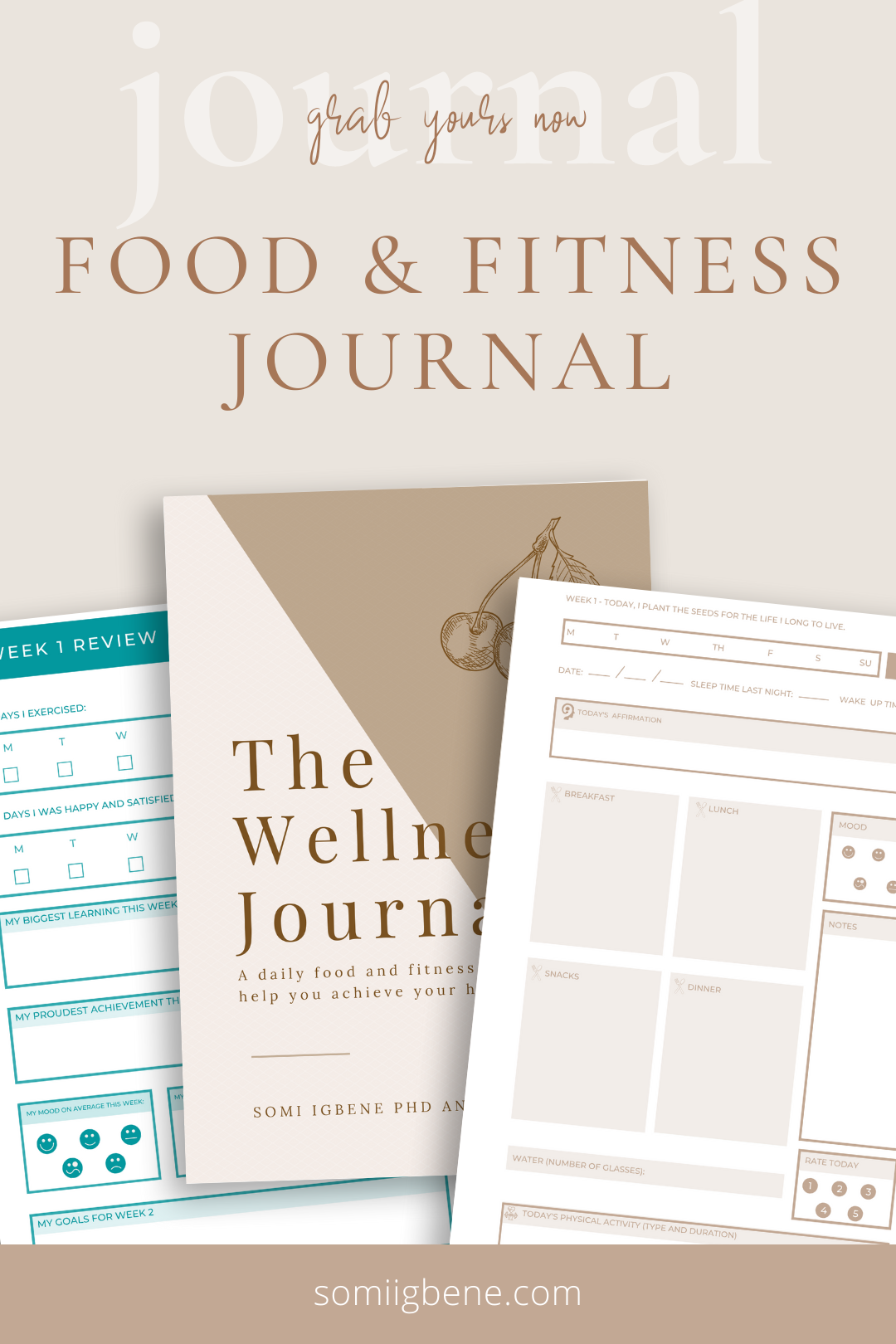