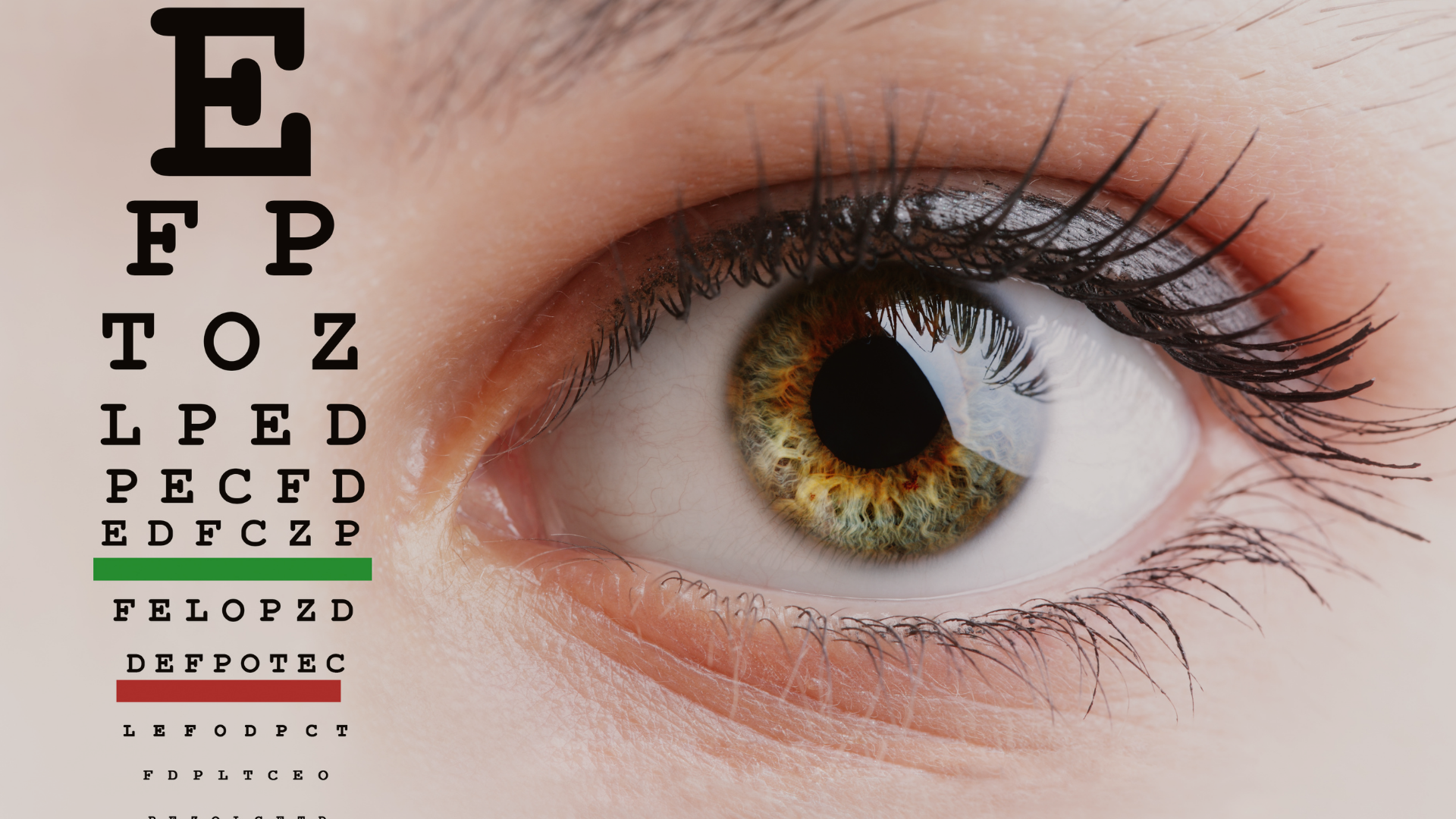 Individuals with prediabetes and glycated haemoglobin (HbA1c) levels greater than six per cent have a two-fold higher risk of developing eye damage (diabetic retinopathy) than those with HbA1c levels less than six per cent, an observational study has found.

The study, “Prevalence and risk factors for diabetic retinopathy in prediabetes in Asian Indians,” was published in the Journal of Diabetes and its Complications.

Although prediabetes affects 14% of the total Indian population, the rates of diabetic retinopathy in this population is unknown.

A total of 192 adults with prediabetes attending specialists’ diabetes care centres in Chennai, India were included. The mean age of the cohort was 48 years and 55.2% were male. The mean body mass index of the cohort was 28, with an average waist circumference of 96 cm.

Impaired glucose tolerance was present in 59.4%, impaired fasting glucose in 33.8% and 6.8% had both conditions. A total of 6.3% had diabetic retinopathy.

After adjusting for factors, including age, gender, BMI and lipid profile, the researchers found that participants with HbA1c levels greater than 6% were twice as likely to develop diabetic retinopathy than those with HbA1c levels less than 6%.

“This study shows that hyperglycaemic [high blood glucose] is the strongest modifiable risk factor for diabetic retinopathy before the glycaemic threshold of diabetes is established, highlighting the need for optimal and early control of glycaemia,” the researchers wrote.

“Our study has also reinforced the importance of screening for diabetic retinopathy right from the time of diagnosis of diabetes in people with type 2 diabetes and also among people with diabetes, at least in those who have HbA1c ≥6%,” they wrote.

One limitation of this study is that all participants were recruited from two specialist diabetes care centres. Therefore, the observed rates of diabetic retinopathy may not represent the prevalence in the whole Indian population.

However, their findings indicate that people with prediabetes should regulate their HbA1c levels before progressing to type 2 diabetes.

In conclusion, “lifestyle modification for better glycaemic control in individuals with prediabetes is essential,” they wrote.

Measure your HbA1c with your doctor or from the comfort of your own home.