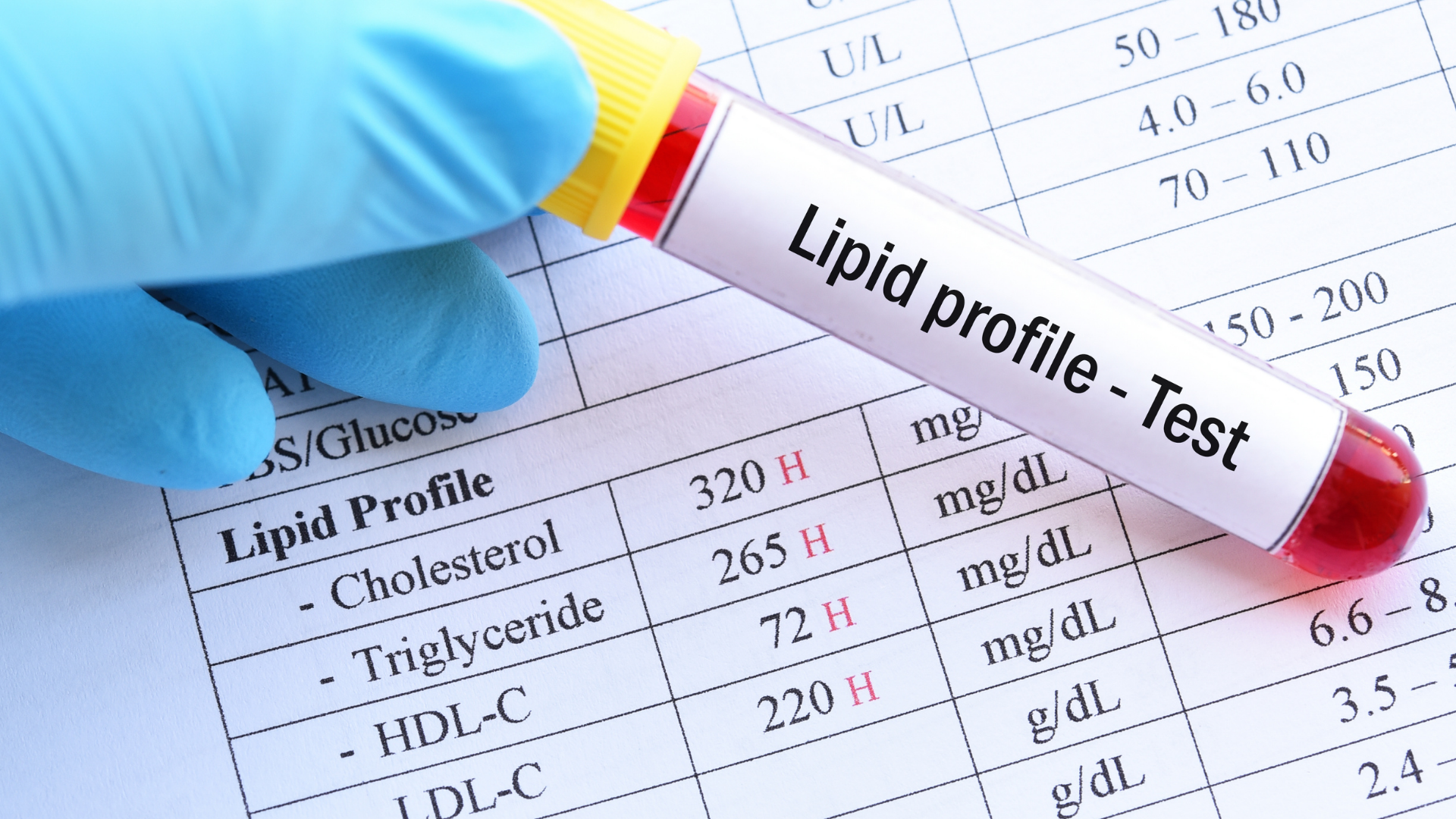 Both high and low levels of low-density lipoprotein (LDL) cholesterol may increase the risk of diabetes, a new observational study has found.

Compared to people with normal cholesterol levels, individuals with low and high levels of LDL cholesterol had a 57% and 29% higher risk of diabetes, respectively.

The study, “Both low and high levels of low-density lipoprotein cholesterol are risk factors for diabetes diagnosis in Chinese adults,” was published in Diabetes Epidemiology and Management.

Besides, the definition of normal cholesterol levels varies between ethnicities and even among people from different regions within the same country. For example, the normal cholesterol range for people in Denizli, Turkey, is 1.06–4.56, while it is 1.55–4.77 for those in Izmir, Turkey.

A team of scientists in China sought to define normal cholesterol levels for healthy Chinese adults and then determine how low and high levels of LDL cholesterol impact diabetes risk.

Fasting plasma glucose was higher in people with low and high levels of LDL cholesterol compared to those with normal levels. The rates of diabetes were also higher in individuals with low and high LDL cholesterol levels, 12.4% and 14.3%, respectively, compared to those with normal levels (8.2%). Finally, compared to normal LDL levels, low LDL and high LDL were linked to a 57% and 29% higher risk of diabetes, respectively.

“Our observation that hypercholesterolaemia was a risk factor for diabetes indicates that statin therapy in people with hypercholesterolaemia may have a beneficial effect in protecting against diabetes…However, when LDL-cholesterol is lowered to a level below its reference interval, the risk of diabetes may increase,” the researchers wrote.

A limitation of this study was that participants were recruited from only one hospital, so the findings may not be generalisable to all Chinese or people from other countries. Also, there was no information about the type of diabetes the participants developed.

“Patients with either high or low LDL-cholesterol need to be closely monitored for the risk of diabetes’” they concluded.