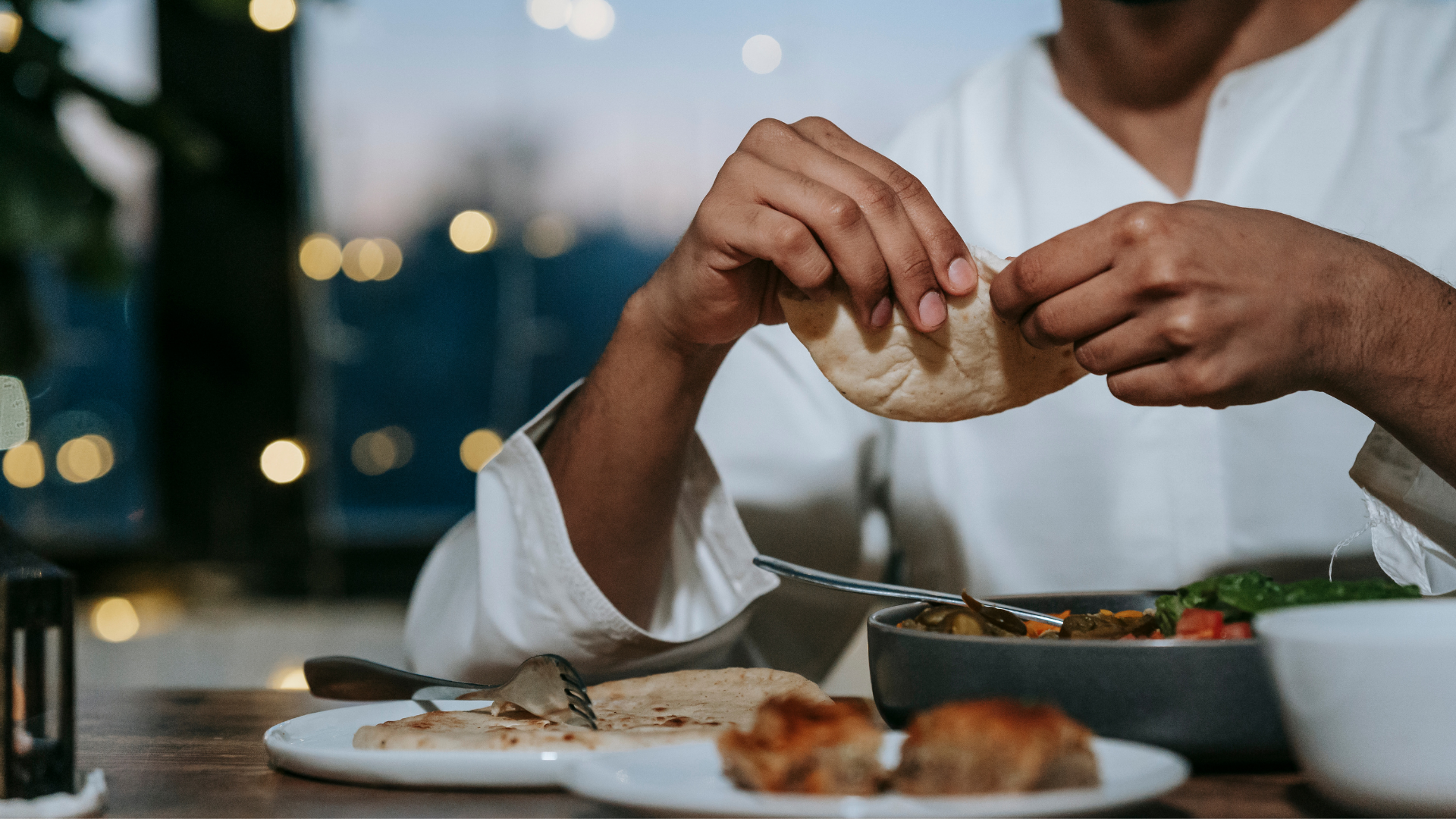 Eating at times that conflicts with the body’s natural processes is linked to a higher risk of type 2 diabetes and other conditions. The levels of melatonin – a hormone that controls sleep-wake cycles – is highest late at night and early in the morning, and previous studies show that eating at these times impairs blood glucose control.

So far, no large studies have investigated the impact of late eating with high melatonin levels on glucose control, especially in those with the G-allele.

Now, a team of researchers in Spain investigated how late eating when melatonin levels are high affects glucose control and insulin response in healthy individuals with and without the G-allele.

Participants in this study were enrolled in the ongoing Spanish ONTIME-MT cohort, consisting of healthy adults who naturally eat late. At the start of the study, all participants provided seven-day food and sleep records to allow the researchers to assess their usual dinner, sleep, and wake times. They also provided blood samples to determine their G-allele status.

For the crossover trial, each participant completed an eight-hour fast and then over the following two evenings, they took a two-hour 75-g oral glucose tolerance test (OGTT), one early in the evening and the other late in the evening. The OGTT simulated either early dinner, taken four hours before the participants’ usual bedtime, or late dinner, taken one hour before regular bedtime.

For the OGTT, participants drink a liquid containing 75g of glucose. Then the scientists measure their insulin and glucose levels every 30-minutes over two hours.

Eating late at night was associated with a 3.5-fold higher rise in melatonin than early eating. Interestingly, blood glucose levels were 8.3% higher after late eating than early eating, corresponding to a 6.7% decrease in insulin production.

“We found that late eating disturbed blood sugar control in the whole group. Furthermore, this impaired glucose control was predominantly seen in genetic risk variant carriers, representing about half of the cohort,” Marta Garaulet, PhD, lead author and professor of physiology and nutrition in the Department of Physiology at the University of Murcia said in a press release.

Further assessments showed that the differences in blood glucose control after late and early eating were due to defects in pancreas function, specifically lower insulin production. This defect was most apparent in people with two copies of the G-allele.

Interestingly, splitting the cohort based on the amount of melatonin they produced in the evening showed that when melatonin levels are high, people with the G-allele produce less insulin in the late evening compared with the early evening.

“Our study results may be important in the effort towards prevention of type 2 diabetes. Our findings are applicable to about a third of the population in the industrialised world who consume food close to bedtime, as well as other populations who eat at night, including shift workers, or those experiencing jetlag or night eating disorders, as well as those who routinely use melatonin supplements close to food intake,” Frank Scheer, PhD, MSc, director of the Medical Chronobiology Program at BWH said.

The researchers suggest that further studies test whether eating dinner earlier over long periods improves glucose tolerance and lowers the risk of type 2 diabetes, especially in carriers of the G-allele.