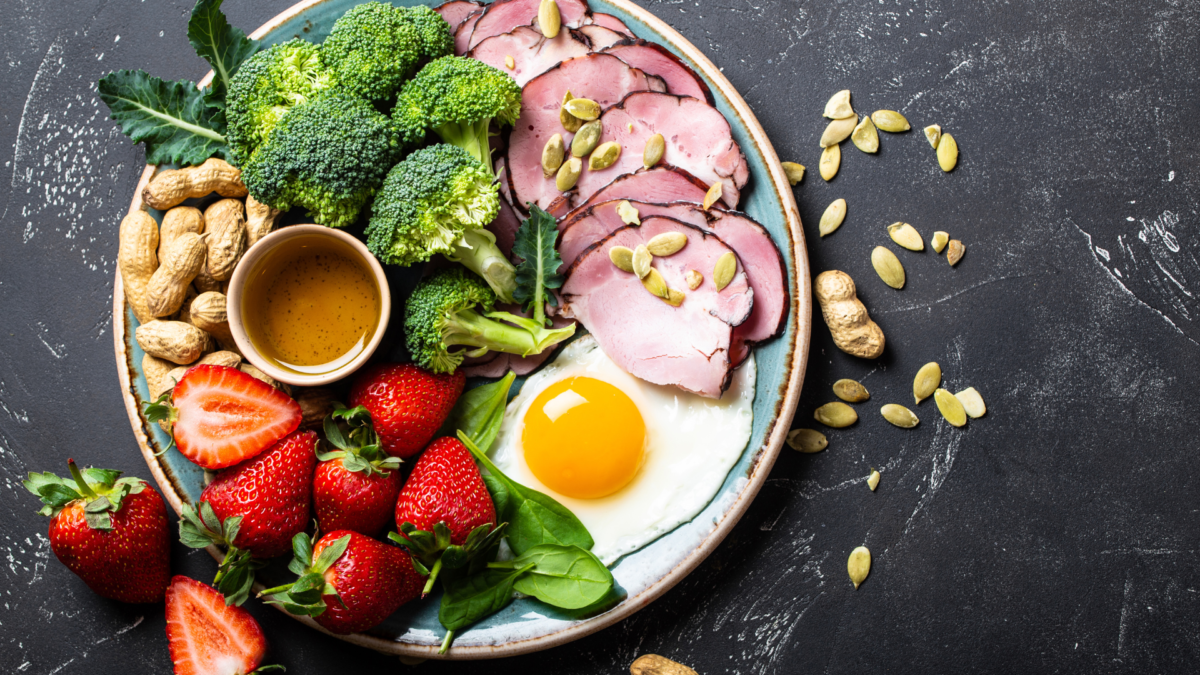 Participants following the low-carb diet for six months reduced their glycated haemoglobin (HbA1c, average blood sugar over two to three months) by 0.23% more than those eating their usual diet. And although the reduction was modest, it was clinically meaningful.

“The key message is that a low-carbohydrate diet, if maintained, might be a useful approach for preventing and treating type 2 diabetes, though more research is needed,” Kirsten Dorans, assistant professor of epidemiology at Tulane University School of Public Health and Tropical Medicine said in a press release.

The study (NCT03675360), “Effects of a low-carbohydrate dietary intervention on haemoglobin A1C,” was published in JAMA Network Open.

Prediabetes is when blood sugars are higher than normal but not high enough to be classified as diabetes. In the UK, prediabetes is defined as having an HbA1c of 6.1%-6.4%, but in the US, it is defined as 5.7%-6.4%. People with prediabetes have significantly higher risks of developing type 2 diabetes and other complications such as eye, kidney, and nerve damage.

Evidence shows that diet and lifestyle changes can lower blood sugar and prevent type 2 diabetes. Most studies have focused on low-calorie or low-fat diets. While they are effective, other studies show that low-to-moderate carbohydrate diets (containing less than 45% of energy from carbohydrates) are just as effective.

“We already know that a low-carbohydrate diet is one dietary approach used among people who have type 2 diabetes, but there is not much evidence on effects of this diet on blood sugar in people with prediabetes,” Doran said

Doran’s team enrolled 150 adults (72% women, mean age of 59 years and 59% Black) with untreated prediabetes and type 2 diabetes. Participants were split into a low-carb and usual diet group and instructed to follow the diet for six months.

Those in the low-carb group ate less than 40g of carbs for the first three months and had the option to increase their carbs to 60g for the remaining three months. Most of their calories came from plant fats, especially nuts and olives. They received a handbook with dietary guidelines and recipes and regular diet counselling sessions from the researchers to keep them on track. The usual diet group received standard healthy eating advice without regular counselling sessions but were given the option to attend a monthly session unrelated to diet.

After six months, the low-carb group reduced their HbA1c by 0.26%, while the usual diet group reduced it by 0.04%. Although the HbA1c reduction was modest, it was similar to that seen in the Diabetes Prevention Programme (DPP) study. Notably, the DPP was one of the earlier studies investigating the effect of diet, specifically a low-calorie, low-fat diet and moderate exercise, on type 2 diabetes risk.

The low-carb group ate significantly fewer calories than the usual diet group, which accounted for weight loss. But because of the study design, the researchers could not determine if weight loss contributed to blood sugar reduction.

“With this study design, we are unable to conduct an isocaloric [identical calories] comparison between the low-carbohydrate and usual diet groups or to determine effects on HbA1c independently of weight loss,” the researchers wrote.

The researchers highlighted several limitations to the study, including the small sample size and different levels of diet support given to both groups. They also note that their findings “may not be generalisable to settings in which intensive dietary counselling is not accessible”.

“This diet, if sustained, might be a useful approach for preventing and treating type 2 diabetes, but more researcher is needed,” the researchers wrote.