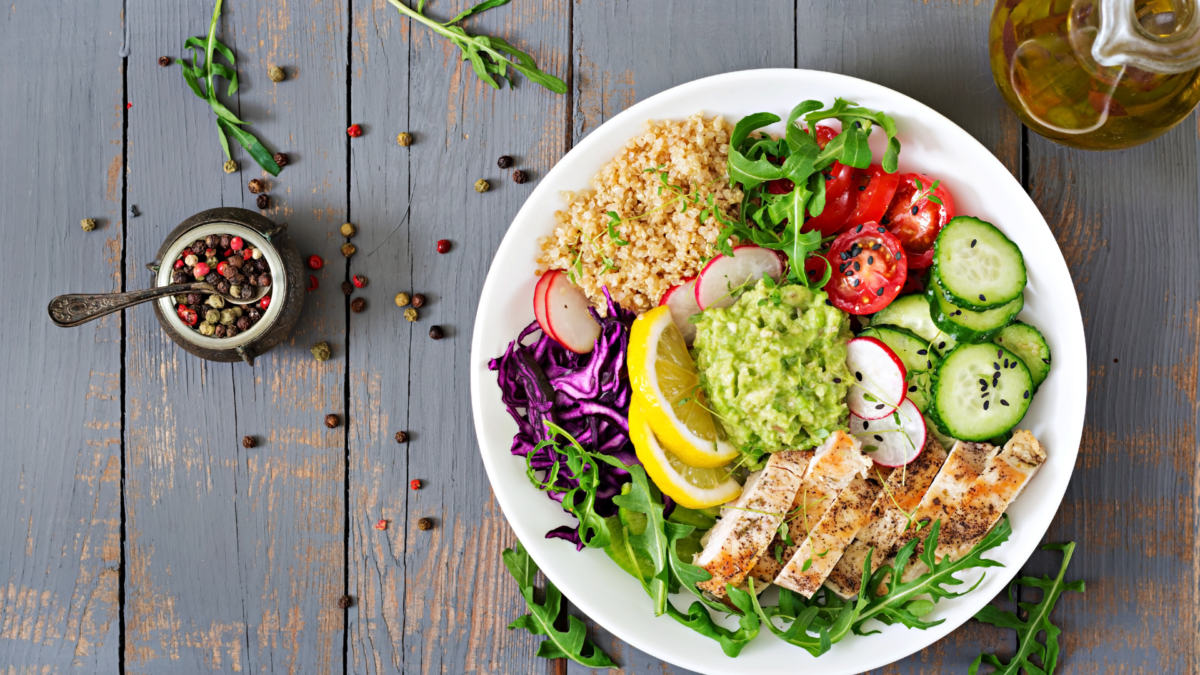 Meal sequencing may be an ineffective strategy for long-term blood sugar control in people with type 2 diabetes, according to a meta-analysis.

“As a clinical implication, it may be better to prioritise conventional diet and exercise therapy. The clinical utility of the meal sequence remains unclear,” they wrote.

The study, “Efficacy of a meal sequence in patients with type 2 diabetes: a systematic review and meta-analysis,” was published in BMJ Open Diabetes Research & Care.

Blood sugar spikes after meals is a significant risk factor for developing type 2 diabetes and progression to eye, kidney, nerve, and heart damage in people with the condition. Various studies have shown that minimising post-meal blood sugar spikes reduces the risk of diabetes complications.

Researchers searched science journals for studies investigating the effectiveness of meal sequencing in people with type 2 diabetes or prediabetes. They identified eight studies, including 230 participants, that examined its effect on glycated haemoglobin (HbA1c), glucagon-like peptide-1 (GLP-1, a satiety hormone), post-meal glucose and insulin and quality of life.

No effect was seen on HbA1c, post-meal glucose and insulin levels

Meal sequencing had little to no effect on HbA1c, GLP-1, post-meal glucose and insulin levels over two months to two years. Overall, there was only a 0.21% reduction in HbA1c and were no reports of its effects on quality of life.

“The results of the present study suggest that the efficacy of the meal sequence on diabetes do not outweigh the importance of a known total energy balance (including energy restrictions, appropriate BMI, and exercise regimens), nutrient intake, and food content”, the researchers wrote.

“Instructions by the meal sequence are not harmful. However, in consideration of the time and costs associated with counselling patients with diabetes, it may be more beneficial to prioritise conventional diet and exercise,” they wrote.

The researchers highlighted some limitations to the study, including the small number of randomised controlled trials investigating meal sequencing and that most studies were done on Asians.

“There was no evidence for the potential efficacy of recommending carbohydrate-later meal patterns beyond standard dietary advice on type 2 diabetes. These results suggest that meal sequence will not be strongly prioritised in clinical practice,” the researchers wrote.

If you follow diabetes nutritionists and dietitians on Instagram, you might have seen meal sequencing promoted as an excellent strategy to reduce post-meal blood sugar spikes. But if you’re unfamiliar, meal sequencing means eating non-leafy vegetables such as spinach or broccoli first, followed by protein or fat, such as beef, eggs or avocados next and starchy carbohydrates or grains such as rice and potatoes last.

Evidence suggests that eating your meals in this pattern can significantly reduce blood sugar spikes whether you have diabetes or not. And while this eating pattern is not practical at every meal, the little evidence available shows that it is worth trying when feasible.

This study tried to combine all available evidence to determine if meal sequencing had worthwhile long-term benefits on HbA1c, post-meal blood glucose and insulin levels in people with type 2 diabetes. Notably, these metrics largely determine how well your blood sugar is controlled and the risk of developing complications later in life. According to the findings, meal sequencing was ineffective for long-term blood sugar control because practically no change was seen in HbA1c and post-meal blood sugar and insulin levels.

The researchers explained that the study designs were not uniform, the sample size was small, and most studies were conducted on Asians. They concluded that it was better to prioritise eating low-GI meals and focus on weight loss and exercise instead of meal sequencing.

In truth, prioritising portion-controlled low GI meals, exercise, getting enough sleep and managing stress is the best strategy for blood sugar control. That said, meal sequencing (with portion control), where possible, could be worth trying.

Have you tried meal sequencing?