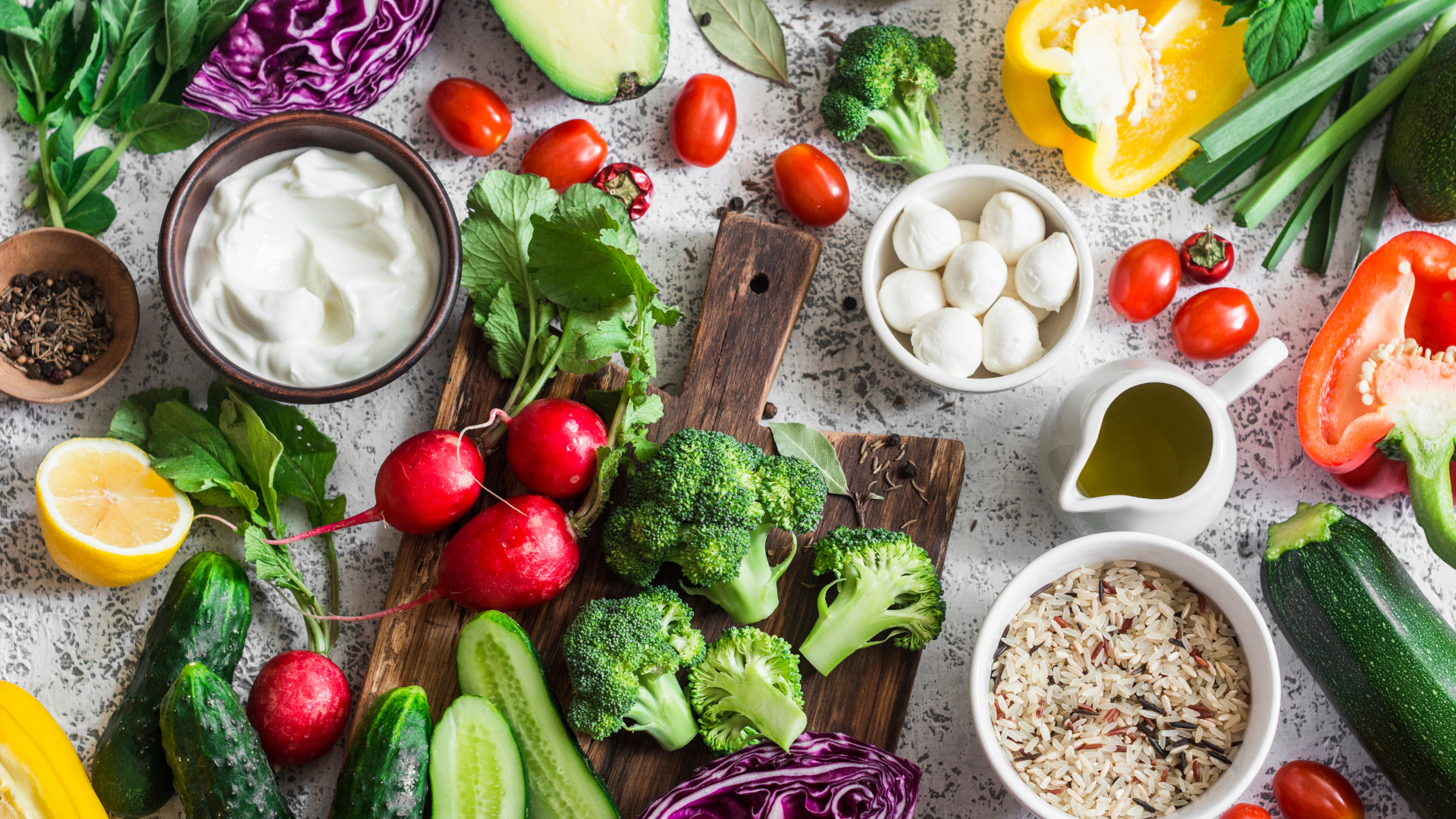 The MIND diet may lower the risk of Alzheimer’s disease dementia and preserve cognition in older adults despite existing brain disease, a new observational study suggests.

According to the findings, study participants who adhered closely to the MIND diet had better overall cognitive performance than less-adherent participants despite existing brain diseases.

“In this study of autopsy findings from 569 well-characterised community-dwelling older adults, a higher MIND diet score was associated with better cognitive function and slower cognitive decline independently of Alzheimer’s disease … and other common age-related brain [diseases],” the researchers wrote.

“The independence from Alzheimer’s disease and other age-related brain [diseases] suggests that adherence to the MIND diet may protect from some of the cognitive loss associated with brain [disease] and that ultimately may contribute to building cognitive resilience in older adults,” they added.

The study, “MIND Diet, Common Brain Pathologies, and Cognition in Community-Dwelling Older Adults,” was published in Journal of Alzheimer’s Disease.

Previous studies have shown that with its high content of nutrients that benefit the brain, such as folate, vitamin E, flavonoids, lutein and zeaxanthin, the MIND diet slows cognitive decline in adults and lowers the risk of Alzheimer’s disease dementia. However, scientists are unsure if the MIND diet also protects cognition in adults who already have a brain disease.

To investigate this, the researchers analysed data from 569 older adults enrolled in the Rush Memory and Aging Project (MAP), which began in 1997. Study participants had blood tests, cognitive tests and other detailed clinical assessments, and from 2004 their diets were analysed through food frequency questionnaires annually. All participants agreed to undergo all tests and dietary assessments when alive and brain autopsy after death.

“We found that a higher MIND diet score was associated with better memory and thinking skills independently of Alzheimer’s disease pathology and other common age-related brain pathologies. The diet seemed to have a protective capacity and may contribute to cognitive resilience in the elderly,” Klodian Dhana, MD, PhD, lead author of the study and an assistant professor at Rush Medical College said in a press release.

A total of 66% of the participants had a post-mortem diagnosis of Alzheimer’s disease, but only 33% were diagnosed with clinical Alzheimer’s disease before death. And despite Alzheimer’s and other brain diseases being present, the link between MIND diet scores and cognition remained.

“Some people have enough plaques and tangles in their brains to have a post-mortem diagnosis of Alzheimer’s disease, but they do not develop clinical dementia in their lifetime,” Dhana said.

A limitation of this study was the use of food frequency questionnaires. However, the data still showed a link between high adherence to the MIND diet and better cognition.

“Diet changes can impact cognitive functioning and risk of dementia for better or worse,” Dhana said. “There are fairly simple diet and lifestyle changes a person could make that may help to slow cognitive decline with ageing and contribute to brain health,” he added.