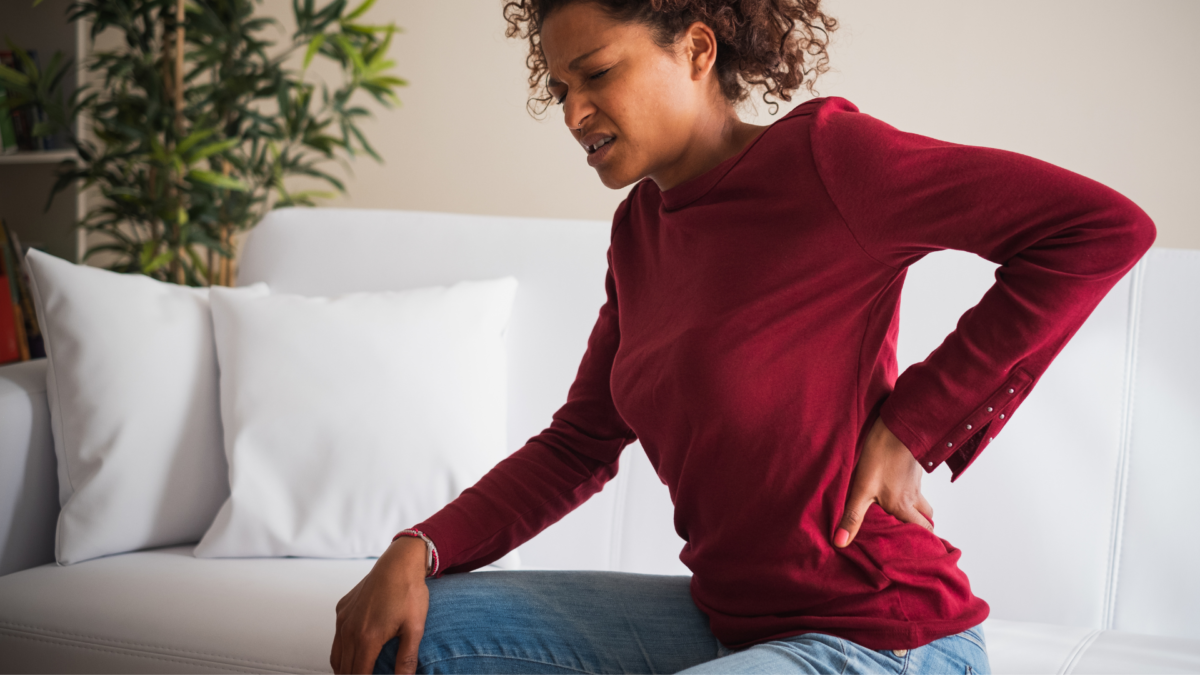 “The results of our study constitute a call to action to institute directed, targeted efforts aimed at deliberately shifting the trajectory of persistently high rates of diabetes-related CKD [chronic kidney disease] and kidney failure that disproportionately affects racial and ethnic minority groups,” Susanne Nicholas, MD, MPH, PhD associate professor of medicine in the division of nephrology at the David Geffen School of Medicine at UCLA and chair of the UCLA Nephrology Racial and Healthy Equity Committee said in a press release.

“The first step should be to increase the rates of screening and detection of CKD in individuals with diabetes,” Nicholas added.

The study, “Incidence of chronic kidney disease among adults with diabetes, 2015–2020,” was published in The New England Journal of Medicine.

Chronic kidney disease (CKD) is a progressive condition characterised by changes to the kidney’s structure and a gradual loss of function. Left untreated, CKD can lead to kidney failure, with patients needing dialysis or a kidney transplant.

Diabetes is the leading cause of CKD in the United States (U.S.), accounting for around 47% of CKD cases. However, CKD rates among patients with diabetes are unknown.

According to the researchers, “such data are vital for identifying high-risk populations, determining the effectiveness of interventions, and assessing the effects on health care delivery and public health responses.”

Moreover, fewer than 10% know they have early-stage kidney disease, which can be treated effectively if caught early.

Researchers analysed medical data of 654, 459 adult patients with diabetes [mean age 61 years, 55.2% women] collected between 2015 and 2020 by two U.S. health centres – Providence and the University of California, Los Angeles (UCLA). CKD was diagnosed if patients had at least two results showing a glomerular filtration rate lower than 60 ml/min/1.73m2, a urine albumin-to-creatinine ratio of 30mg/g or higher, or a urine protein-to-creatinine ratio of 150mg/g or higher.

“Given the rapidly growing population with diabetes in the United States and the corresponding high rates of kidney failure, the persistently high incidence of CKD marked by racial and ethnic disparities is troubling,” Katherine Tuttle, MD, FACP, executive director for research at Providence Inland Northwest Health and pressor of medicine at the University of Washington said.

When data from the Providence registry was compared with the general U.S. population, researchers found higher CKD rates among Asian, Pacific Islander, and White patients and lower rates among Black, Hispanic/Latino patients with diabetes. However, they believe these differences “reflect a Western regional population and possible differences in health care access.”

“Inclusive strategies for prevention, detection, and intervention are needed to reduce CKD risk in people with diabetes,” Tuttle said.