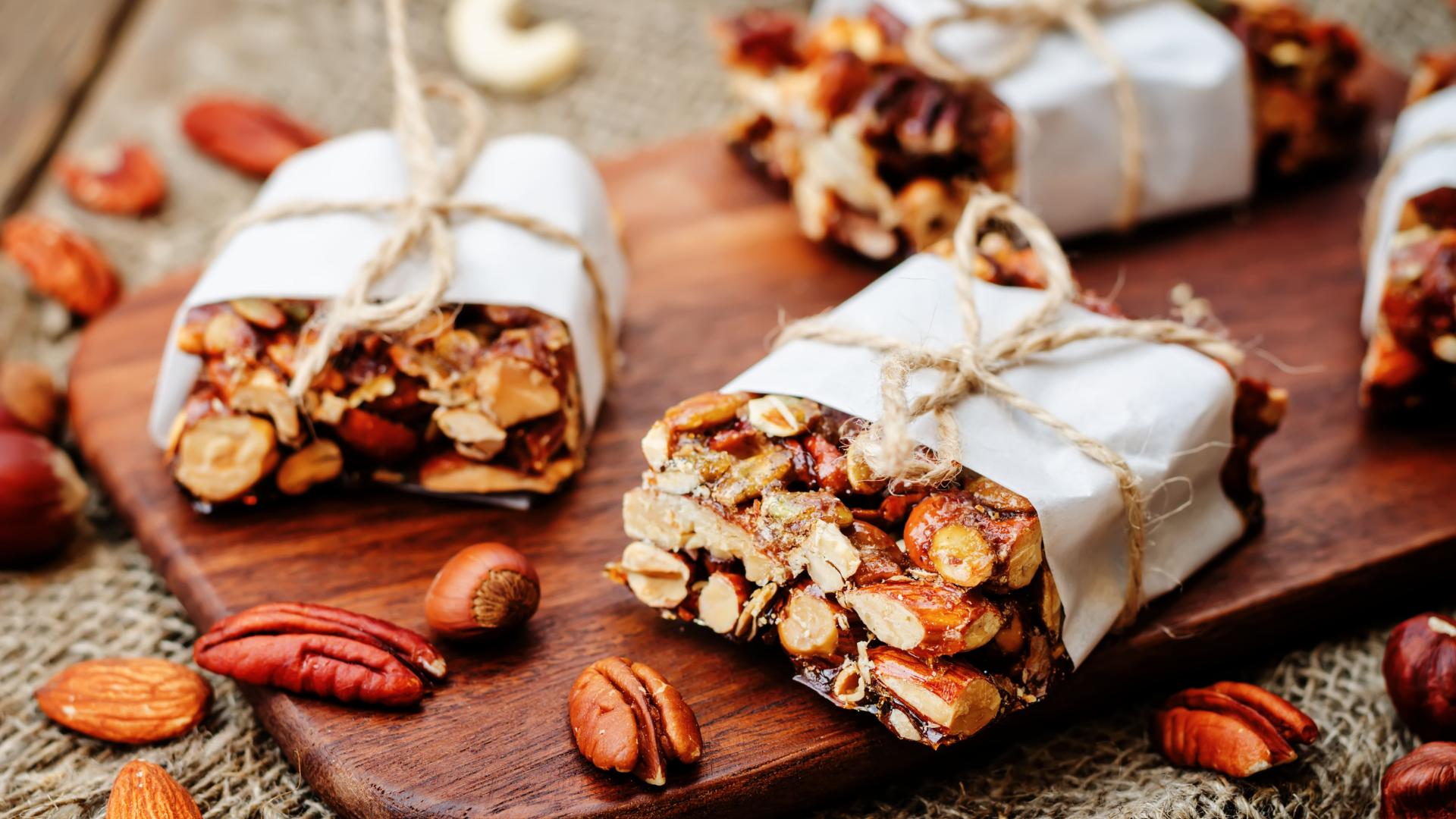 The study, “A higher-protein nut-based snack product suppresses glycaemia and decreases glycaemic response to co-ingested carbohydrate in an overweight prediabetic Asian Chinese cohort: the Tû Ora postprandial RCT,” was published in the Journal of Nutritional Science.

Dried fruits with their high fibre, potassium, magnesium, and antioxidant compounds may also lower type 2 diabetes risk. However, few studies have investigated the impact of eating nut and dried fruit-based snacks on blood sugar levels in people with prediabetes.

A team of scientists in New Zealand sought to investigate the effect of eating a high-protein snack containing nuts and dried fruit with and without white bread on blood sugar levels in overweight prediabetic Chinese adults. They also investigated blood sugar levels in these participants after eating a high-carbohydrate cereal-based snack containing the same amount of calories with and without white bread.

Participants were given five different meals on five separate days, and their blood sugar levels were measured at 15-minute intervals over two hours. The meals included:

A total of ten adults, two males and eight females, with a mean age of 47 years and a body mass index of 25.5, were enrolled in the study. The mean fasting blood glucose was 6.0 mmol/L, indicating prediabetes. All participants had high abdominal fat, and half of the cohort had higher than normal pancreas or liver fat.

“The fibre of the test formulation is likely to have played a major role in our present study observations, since dietary fibre is strongly associated with improved insulin sensitivity and consequent lower circulating insulin and glucose levels, including in patients with established type 2 diabetes.

Soluble fibre is known to increase distension within the stomach and viscosity in the small intestine and decrease the rate of nutrient absorption. Hence, CHO [carbohydrate] absorption and postprandial appearance of glucose in blood is significantly altered,” the scientists wrote.

“Also of note in our present trial was the exaggerated postprandial [after eating] response to all meal treatments in the high-organ-fat sub-cohort….there was up to a 20% increase in area under the blood glucose curve over the 2 h test in individuals with… ectopic pancreas and/or liver fat infiltration,” they wrote.

The researchers highlighted two study limitations: only measuring blood glucose and including only one ethnicity.

Still, “in this study of overweight prediabetic Chinese adults, we showed that the incorporation of the recommended daily intake of mixed nuts (16-28 g) plus dried fruit into a higher protein, higher fibre, higher unsaturated fat snack formulation, in bar format, resulted in a significant suppression of glycaemic response, in strong contrast to an energy-matched high-cereal higher-CHO [carbohydrate] snack bar.

While this was as expected, even in this dysglycaemic [abnormal blood sugar] population, notably, the nut-based product also ameliorated the postprandial hyperglycaemia of a high CHO, high GI food item, name, WB [white bread]. Co-ingestion with the nut-based snack bar decreased the overall glycaemic impact by approximately 30% in this high-risk group, even though the total CHO content ingested was increased,” the scientists wrote.

Besides the beneficial effect of high-protein, nut-based snacks on blood glucose control, this study also shows that fat levels in the liver and pancreas may affect blood glucose levels.

“We have also shown preliminary data that support the hypothesis that the postprandial glycaemic response to a meal is dependent, at least in part, on fat deposition within key organs of pancreas and liver,” the team wrote.

The researchers recommend larger studies with multiple ethnicities to corroborate and further investigate these findings.

And when eating foods with a high glycaemic index such as white rice or white bread, pairing them with quality proteins and fat can significantly reduce blood glucose spikes. Remember though, that portion size matters.

Contact me for tailored help to lower your blood glucose or schedule a free 15-minute discovery call to get started.