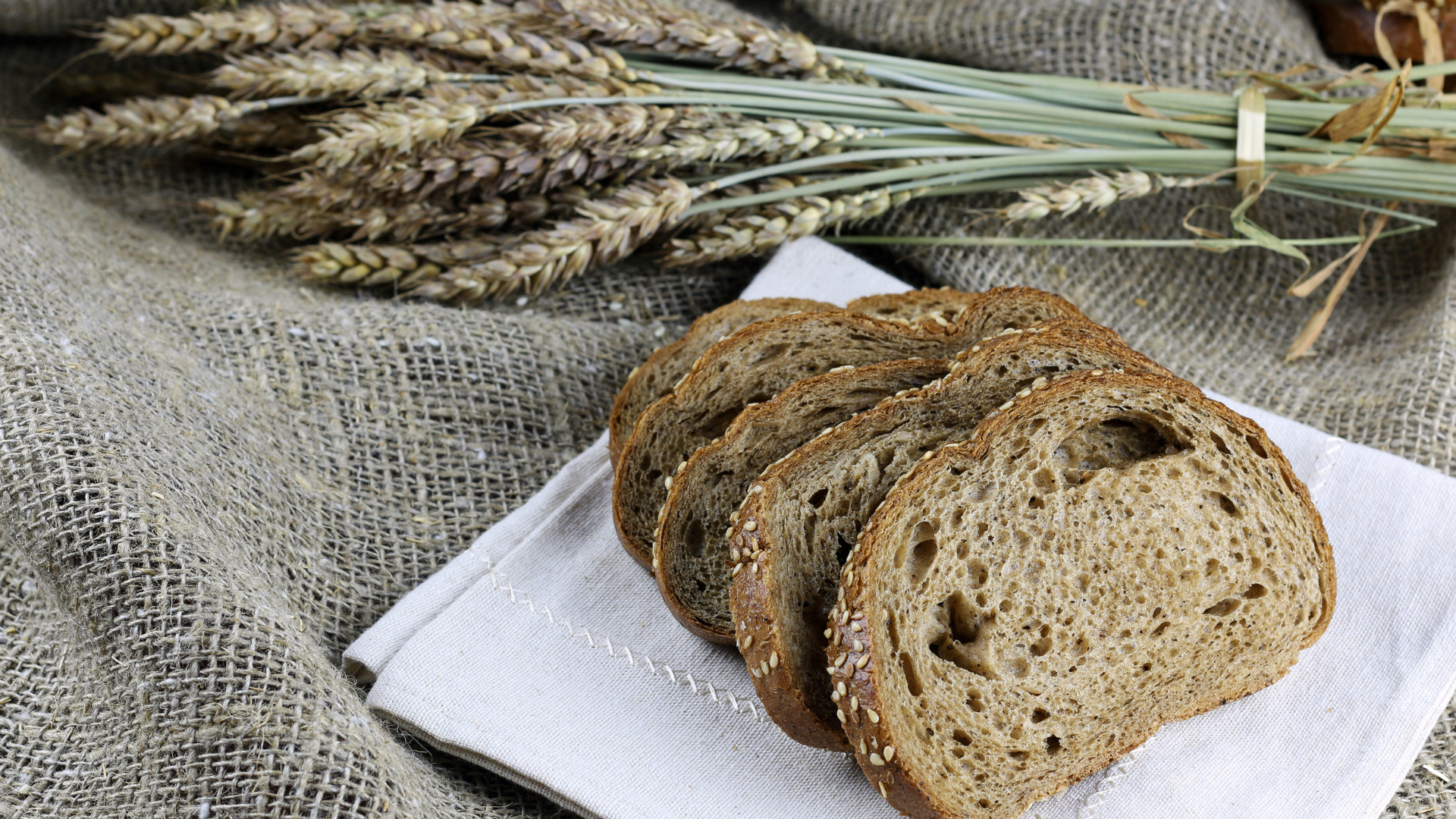 Rye Better than Wheat for Weight and Fat Loss

The study, “A hypocaloric diet rich in high fibre rye foods causes greater reduction in body weight and boy fat than a diet rich in refined wheat: a parallel randomized controlled trial in adults with overweight and obesity (the RyeWeight study),” was published in Clinical Nutrition.

Obesity increases the risk of cardiovascular disease, type 2 diabetes, cancer, and many other long-term inflammatory conditions. A poor diet is one of the contributing factors to obesity, and many observational studies have shown a link between dietary fibre intake, body weight and the risk of these long-term conditions.

Many people across the globe consume refined wheat regularly, a risk factor for obesity. In this study, scientists in Sweden decided to investigate whether a low-calorie diet containing whole grain rye would cause more weight and fat loss than a similar diet containing refined wheat.

Study participants were Swedish adults recruited through advertisements between September 2016 and December 2018. The participants were divided into two groups to either eat a low-calorie diet containing whole-grain rye products or refined wheat products for 12 weeks. Rye or wheat products provided 30-50% of their daily energy intake and consisted of crispbreads, soft bread, or breakfast cereals. The diets were designed for weight loss, with each participant aiming to reduce their daily energy intake by 500 kcal.

A total of 242 participants, with a mean age of 56 years and a mean weight of 88 kg enrolled. The majority of the participants were female, making up 59% of the rye group and 63% of the wheat group. During the study, both groups reduced their energy intake by only 100–200 kcal.

Both groups ate similar amounts of fibre at the beginning of the study, but by week six and up to week 12, the rye group was eating significantly higher quantities of fibre than the wheat group; 38g vs. 21g at week six and 37g vs. 19g at week 12, respectively.

“The results were clear – the participants who received rye products lost more weight overall, and their levels of body fat decreased compared to those who received wheat products,” Kia Nøhr Iversen, a researcher at the division of food and nutrition science at the Chalmers University of Technology, and lead author of the study said in a press release.

“Although we saw an overall difference in weight loss between the rye and wheat group, there was also very large variation within those groups. Increasing our understanding of why different people respond differently to the same foods can pave the way for more specifically tailored diets based on individual needs,” Rikard Landberg, professor of food and health at the Chalmers University of Technology, said.

LDL cholesterol increased in the wheat group after 12 weeks but remained stable in the rye group. Notably, CRP (a marker of inflammation) levels were significantly lower by week six of the intervention in the rye group and remained significantly lower at week 12 than in the wheat group. However, there were no differences in fasting blood glucose, triglycerides, and insulin levels between both groups.

Increased satiety from high fibre foods is linked to body weight control, and previous studies show that rye increases satiety, possibly promoting weight loss. However, although the rye group reported feeling more satisfied and less hungry than the wheat group at week 6, there was no difference in appetite between both groups at weeks six and 12.

“Surprisingly, in this study, we actually never observed any difference in appetite. We think this may be simply because the method we used to measure appetite was not good enough. We are therefore working on evaluating and developing the method further,” Iversen said.

“As we continue to look for the exact reasons why, our advice is to choose the rye bread instead of the sifted wheat bread,” Iversen said.

The results of this study are pretty straightforward, whole grain products are better than refined products for weight loss, fat loss and lower inflammation.

While we’ve thought that whole grain products promote weight loss because of their high fibre content and their effect on satiety, this study has not found a link between satiety and weight loss. The researchers think they couldn’t show this link because their method to measure appetite was inadequate. Future studies by the researchers should hopefully provide more clarity.

That said, eating whole grains more often than refined grains is a good idea because it boosts your fibre intake, which in turn, may promote weight loss and improve gut health. Aim to make at least half of the grains you eat daily whole grains.

Eating Majority of Meals at Night is Linked to Insulin Resistance