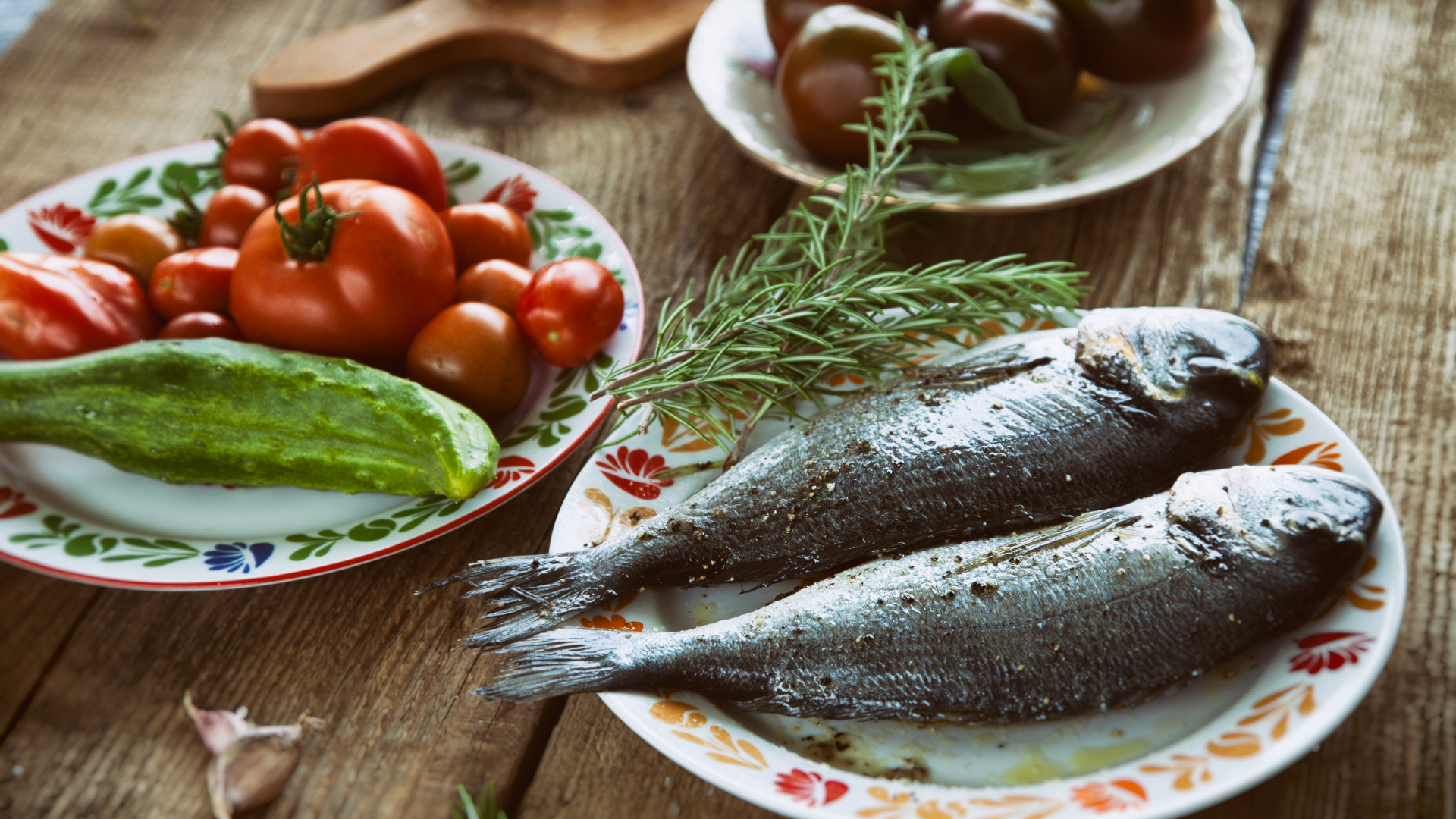 Strictly sticking to an anti-inflammatory diet reduces inflammation in people with well-controlled rheumatoid arthritis, according to a new study by Swedish researchers.

The study, “Proposed anti-inflammatory diet reduces inflammation in compliant, weight-stable patients with rheumatoid arthritis in a randomised controlled crossover trial,” was published in The Journal of Nutrition.

Rheumatoid arthritis is an autoimmune (when the body attacks itself) condition that affects up to 1% of the Western population. It causes pain and stiffness and impairs physical ability, reducing the quality of life.

Although treatment options have improved, there is still no cure, and many people with rheumatoid arthritis live with severe pain and fatigue. There is a growing interest in the impact of diet on a disease’s trajectory, and many studies have begun showing that anti-inflammatory diets can reduce inflammation.

While there is no official definition for an anti-inflammatory diet, diets such as the Mediterranean diet, which emphasise whole grains, fruits, vegetables and omega-3 fats from fish, with limited intake of red meat and high-sugar foods, are considered anti-inflammatory.

The researchers involved in this study had previously investigated whether a Mediterranean-style anti-inflammatory diet could lessen rheumatoid arthritis severity in Swedish adults (NCT02941055). The anti-inflammatory diet they created was rich in whole grains, fatty fish, legumes, nuts, fruits, berries, vegetables and included canola oil instead of olive oil.

Interestingly, the researchers found that compared to the period when they consumed the control diet, the study participants had less severe disease activity while consuming the anti-inflammatory diet.

Participants were assigned to a control diet (similar to a Western diet, high in refined grains, red meat, chicken and low in fruit and vegetables with protein bars and puddings as snacks) or the anti-inflammatory diet for ten weeks.

After the ten weeks, they took a break from their assigned diets for four months and then swapped to the other diet. The researchers provided food to cover half of the participants’ energy intake and gave them clear instructions about the type of food they could eat to comply with their assigned diet and meet the rest of their energy needs.

Before and after each diet phase, participants provided medical data and blood samples to quantify ESR, CRP, TNFSF14 and chemokine levels.

Of the 50 people enrolled in the study, 38 (76% women) completed the intervention and control diets. Most of the participants were of European descent, middle-aged or older, overweight or obese, and had moderate disease activity. Of the 38 participants, 29 followed the anti-inflammatory diet strictly.

The anti-inflammatory diet did not lower CRP, but it significantly lowered the chemokine and TNFSF14 levels amongst all participants.

“Our results indicate that a Mediterranean-like diet intervention with proposed anti-inflammatory foods compared with a Western diet reduced the systemic inflammation in patients with rheumatoid arthritis that had a high compliance to the dietary intervention,” the researchers wrote.

However, the authors wrote that more studies are needed to confirm their findings and determine the clinical implications of lowered inflammatory proteins in people with rheumatoid arthritis.

Focus on eating plenty of whole foods, fatty fish and lean meats and reduce your intake of alcohol and processed high-fat, high-sugar foods. You need to do this consistently to get and maintain any health benefits. The only way to do this is to change your eating habits permanently. If you struggle with healthy eating, download my free guide with ten steps to improving. your eating habits.

Rye Better than Wheat for Weight and Fat Loss