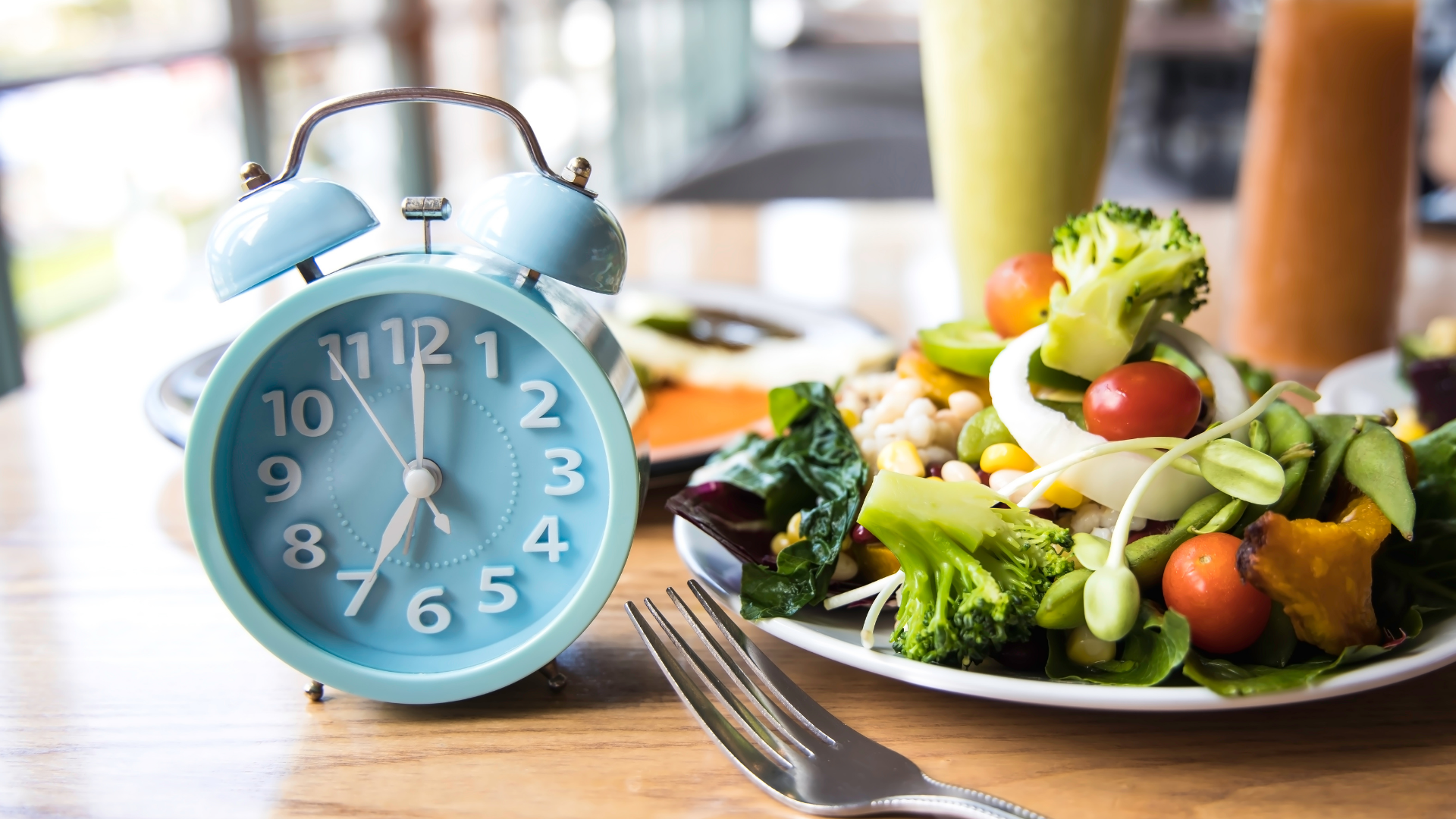 The health benefits of time-restricted feeding (TRF) depend on age and sex, according to new research in mice.

The study, “Sex- and age-dependent outcomes of 9-hour time-restricted feeding of a Western high-fat high-sucrose diet in C57BL/6J mice,” was published in Cell Reports.

A plethora of evidence links high-fat, high-sugar diet Western diets to obesity, a risk factor for several metabolic diseases including cardiovascular disease, type 2 diabetes, non-alcoholic fatty liver disease (NAFLD) and cancer. Studies show that only a 10% reduction in weight significantly lowers the risk of such conditions.

Many diets for weight loss exist, but time-restricted feeding (TRF) has recently become popular. TRF is a dietary pattern that recommends shortening the duration of the daily eating window without changing calorie intake or diet quality. And many people use it successfully for weight loss.

However, animal studies of TRF have only been done in young male mice, and research shows that age and sex influence the effects of diet on health.

For example, ageing seems to predispose adults to fat gain, raising metabolic disease risk, particularly if the fat accumulates around the abdomen. In addition, while women may be more insulin sensitive than men, they are more prone to fat gain. Furthermore, although premenopausal women are more protected from metabolic diseases, they progress to severe illness faster than men once they develop metabolic disorders.

Consequently, to clarify the impact of age and sex on TRF, a team of researchers at Salk institute investigated the effects of unrestricted eating (ad libitum feeding, ALF) or TRF of a western diet (WD) on health metrics, including fatty liver disease, glucose regulation, muscle mass, performance and endurance and infection resistance in young and middle-aged male and female mice.  The young mice were equivalent to 20-year-old humans and old mice to 42-year-olds.

Mice were put into two groups:  the ALF group that ate unrestrictedly and the TRF group that ate only within a nine-hour feeding window. The scientists matched the nine-hour feeding window to mice circadian clocks such that mice in the TRF group only ate at night when they’re usually awake.  Both groups ate a typical Western diet according to their designated eating patterns for at least ten weeks.

The Western diet promotes non-alcoholic fatty liver disease (NAFLD), a condition that affects up to 100 million Americans and up to 1 in 3 adults in the United Kingdom (UK). After analysing their liver tissues, the scientists found that all mice in the TRF group had fewer fat droplets and triglycerides (fatty liver) than those in the ALF group. TRF also maintained serum cholesterol in all mice, but to a greater extent in male mice.

“This was our first time studying female mice, and we weren’t sure what to expect,” Amandine Chaix, assistant professor at the University of Utah, said. “We were surprised to find that, although the females on TRF were not protected from weight gain, they still showed metabolic benefits, including less fatty livers and better-controlled blood sugar.”

Pre-existing metabolic diseases and the overall health of body organs significantly influence a person’s resistance to infections and sepsis. TRF appears to have beneficial effects on all organs in the body, and indeed, it significantly increased survival to infections and sepsis, particularly in older male mice. Female mice also experienced increased survival from sepsis, but it was not statistically significant. This finding was significant in the context of the current pandemic, as it implies TRF could potentially improve resistance to COVID-19 infections.

“For many TRF clinical interventions, the primary outcome is weight loss, but we’ve found that TRF is good not only for metabolic disease but also for increased resilience against infectious diseases and insulin resistance,” Satchidananda Panda, a professor in Salk’s Regulatory Biology Laboratory and holder of the Rita and Richard Atkinson Chair, said.

The researchers will focus future studies on determining whether TRF can improve metabolic health complications that survivors of COVID-19 infections develop.