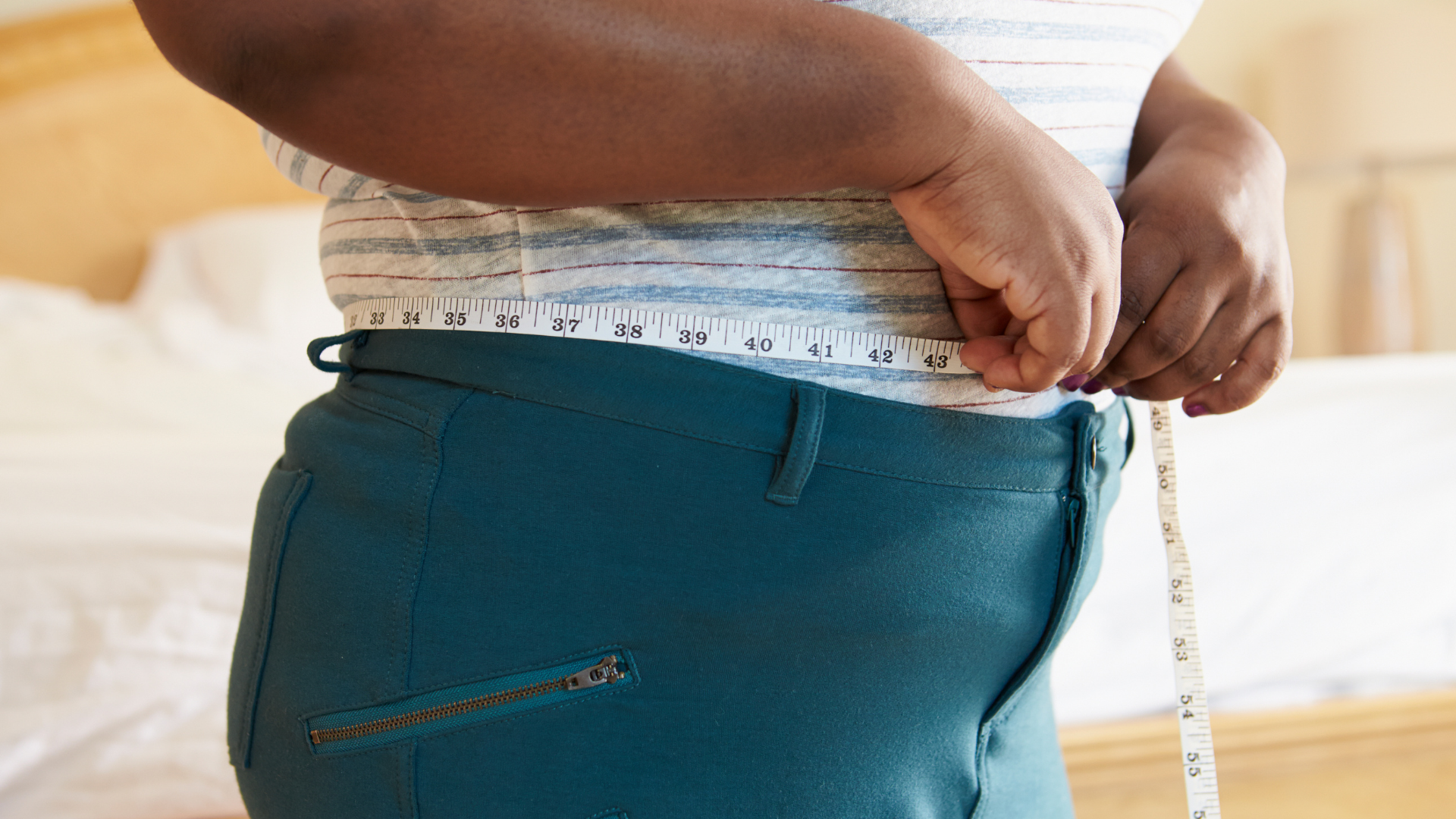 The waist circumference cut-offs that predict prediabetes and type 2 diabetes are different for Black African men and women, a new study has found.

“This the first prospective study to examine [waist circumference] thresholds to predict incident dysglycaemia and type 2 diabetes in an African population and showed that the optimal thresholds differed to those in European populations,” the researchers wrote.

Notably, the waist circumference cut-off to predict prediabetes and type 2 diabetes for Black African men was 96.8cm, and 91.8cm and 95.8cm, respectively, in women.

Waist circumference measurements represent the sum of fat around the organs (visceral fat) and under the skin (subcutaneous fat). However, visceral fat is a more significant predictor of type 2 diabetes risk than subcutaneous fat.

Europeans generally have higher visceral fat than Black Africans, suggesting that the waist circumference cut-offs derived for Europeans may be inappropriate for Black Africans.

A total of 890 individuals, 452 men and 438 women, participated in the study. The cohort’s mean age was 50 years for men and 49 years for women. Women had a significantly higher body mass index (BMI) than men (32.8 vs. 24.5) but a smaller waist to hip ratio. Fasting blood glucose levels were higher in men compared to women, but women had higher triglyceride, total and low-density lipoprotein (bad) cholesterol than men. However, both sexes had similar high-density lipoprotein (good) cholesterol and blood pressure measurements.

Of the cohort, 430 men and 421 women had normal fasting glucose at baseline. However, after a median follow-up of 3.1 years in men and 4.8 years in women, 73 men and 101 women developed prediabetes, and 20 men and 47 women developed type 2 diabetes.

The optimal cut-offs to predict prediabetes in men was 96.8cm and 91.8cm in women. Compared to the 94cm limit set by the WHO and IDF, 96.8cm was as effective at correctly identifying Black African men at risk of prediabetes but significantly better at eliminating those at low risk.

And compared to the 80cm limit set by the WHO and IDF, the 91.8cm cut-off was 11% less effective at correctly identifying women at risk of prediabetes but 15% more effective at eliminating those at low risk.

The researchers identified 96cm as the optimal cut-off to predict prediabetes and type 2 diabetes in men and women. Using 96cm with other risk factors (e.g., high blood pressure, high cholesterol) was as accurate as the optimum 96.8cm alone for men, but less accurate than the optimum 91.8cm and 95.8cm for women at correctly identifying people at risk of prediabetes and type 2 diabetes.

“In conclusion, we show for the first time using prospective cohort data from SA [South Africa] that the IDF Europid WC [waist circumference] thresholds are not appropriate for an African population and that African-specific WC cut-points perform better than the IDF Europid cut-points to predict incident dysglycaemia and T2D in Black SA men and women,” the researcher wrote.

Limitations of the study were the small sample size and the short and different follow-up periods for both sexes. And since only fasting glucose was measured at baseline, participants with impaired glucose tolerance and type 2 diabetes may have been included in the study.

Although this study supports past findings, the researchers suggest that larger studies with longer follow-ups and more comprehensive blood glucose testing are needed to verify these findings.