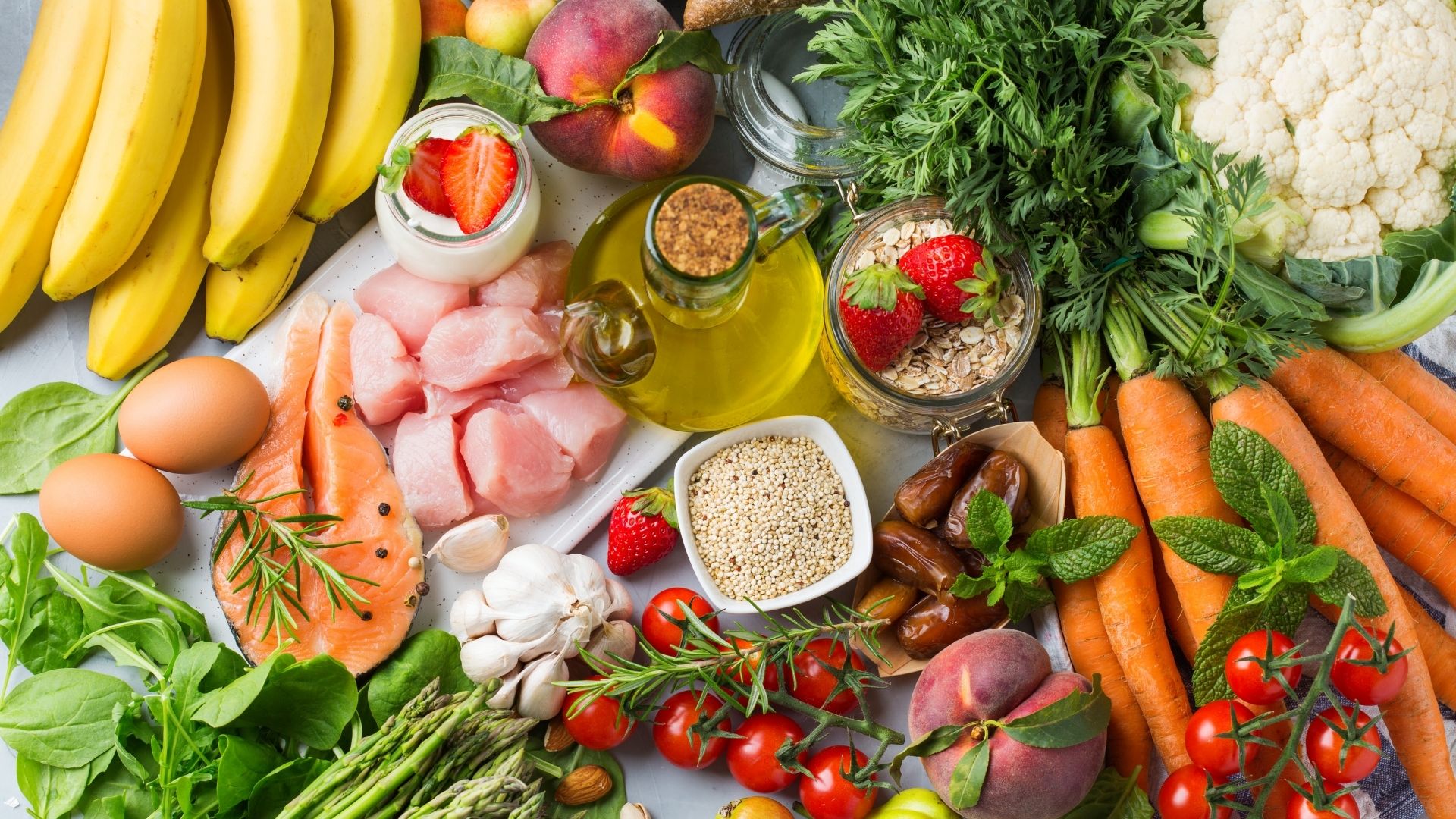 Notably, participants eating the legume-rich DASH diet reduced their blood pressure by 3.8mmHg more than those eating the traditional diet.

Hypertension, a risk factor for cardiovascular disease, affects 70% of people with type 2 diabetes. The landmark UK Prospective Diabetes Study showed that reducing blood pressure by 10 mmHg reduces CVD risk and death by up to 12% in type 2 diabetes.

Researchers in Tehran, Iran, recruited patients with type 2 diabetes enrolled on the Tehran Lipid and Glucose Study (TLGS). The participants were allocated to a calorie-reduced traditional DASH diet or a legume-rich DASH diet over 16 weeks.

A total of 284 adults completed the study. The mean age of the participants was 55 years, 57.1% were male, and the average BMI was 30.4. Participants eating the legume-rich diet significantly reduced their red meat, saturated fat and cholesterol intake and increased their legume and fibre intake compared to those eating the traditional diet. However, intake of other foods, including fruit, vegetables, whole grains, refined grains, nuts and seeds, low-fat dairy products, and sodium, was similar in both groups.

“In the current trial among obese and overweight type 2 diabetic participants, the SBP [systolic blood pressure] was reduced by replacing one serving of red meat with legumes in the DASH diet at least 5 days a week over 16 weeks. Further investigations of food groups in the DASH diet showed that SBP decreased with increasing vegetable intake, while it increased with increasing intake of energy, sodium and sweets,” the researchers wrote.

“Moreover, the lowest SBP was observed with reducing the intake of refined grains by 29.8-76.2 g/day and increasing legumes y more than 98 g/day. Additionally, when the intake of fruits exceeded certain thresholds, blood pressure did not decrease,” they added.

One limitation of the study was that participants knew the aim of the study, which may have affected their behaviours. Participants were also required to cook their meals, so the researchers could not accurately determine if they adhered to the diet. 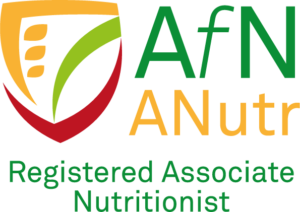