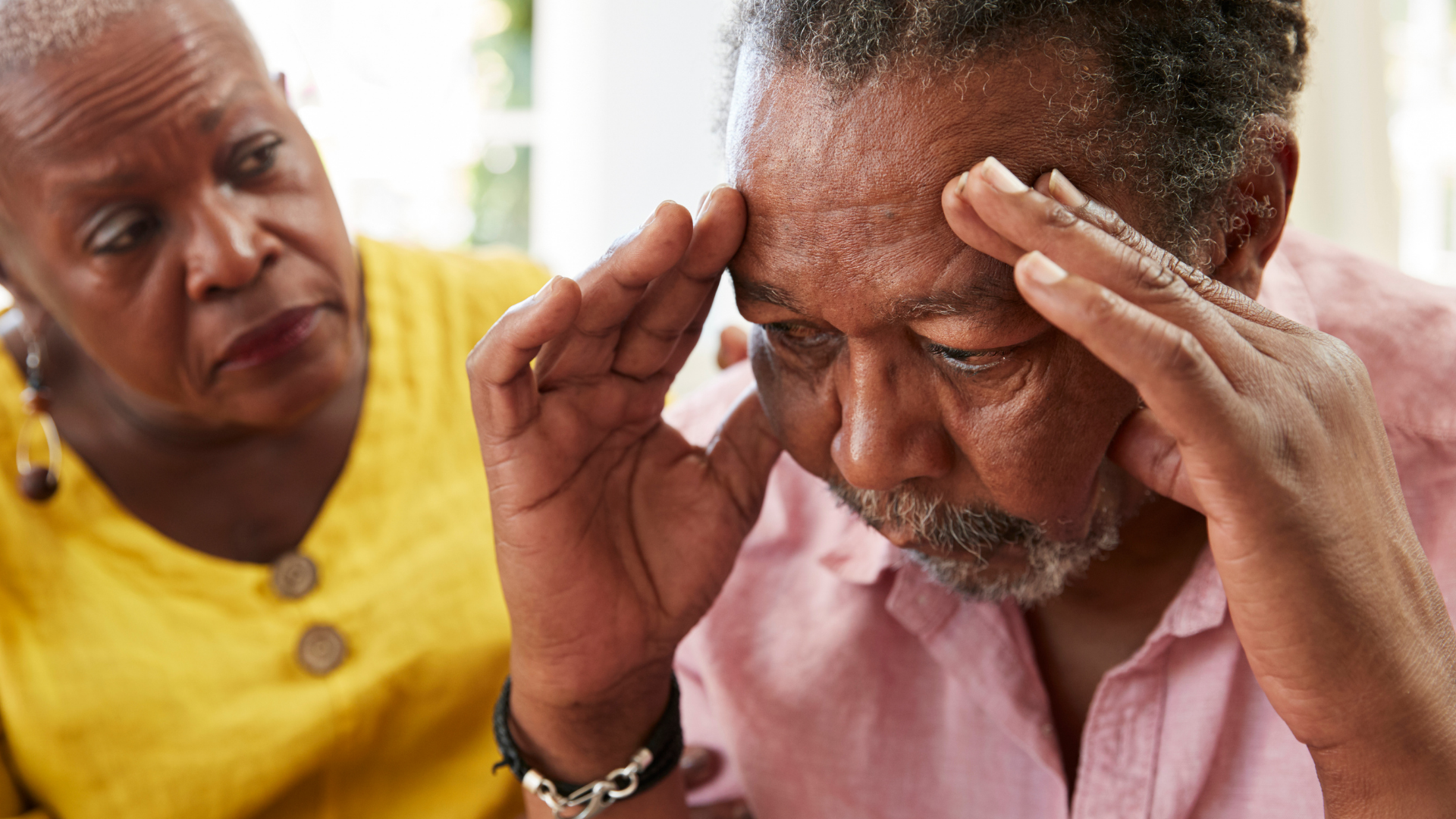 Notably, having high triglyceride and blood sugar with low HDL cholesterol levels as early as age 35 is associated with a higher risk of AD in late adulthood.

The study, “Midlife lipid and glucose levels are associated with Alzheimer’s disease,” was published in Alzheimer’s & Dementia.

AD is a progressive brain disorder characterised by declining memory and cognitive function. It is the most common cause of dementia and often becomes apparent in late adulthood – the mid-60s and over. The exact cause of AD is still unknown, and unfortunately, there are no proven therapies to prevent or slow cognitive decline in AD.

Current research, although conflicting, suggests that obesity, diabetes and high cholesterol levels during mid-life contribute to the development of AD in later life. However, it is known if having these risk factors in early adulthood also predicts AD in late life.

Using data from the Framingham Heart Study (FHS) Offspring Cohort, a team of scientists in the U.S. investigated how blood pressure, body mass index, lipid and blood glucose levels at different points of adulthood impact the risk of AD in later life.

The FHS Offspring cohort included 5124 participants, all of whom had been examined every four years on average from 1971 until the present. All participants had undergone 10 exams during which they provided information about their physical and cognitive health and blood samples to measure HDL cholesterol, triglycerides, blood glucose and low-density lipoprotein (LDL) cholesterol. Their blood pressure and BMI were also measured. The participants were divided into three age groups: early adulthood (ages 35-50), mid-adulthood (ages 51-60) and late adult adulthood (ages 61-70).

Of the 5124 subjects, 4932 individuals who were followed for a mean of 37.6 years were included in the analysis. Overall, participants’ triglyceride and glucose levels and blood pressure increased, while HDL-cholesterol levels decreased with age.

For blood pressure, only individuals with high diastolic (bottom number) blood pressure in late adulthood had a higher AD risk. No link was found between AD, BMI, LDL cholesterol and smoking at any stage of adulthood.

“In this study, we demonstrated that HDL-C, glucose, and TG [triglyceride] measured in early adulthood (ages 35-50 years), HDL-C and glucose measured in middle adulthood (51-60), and diastolic blood pressure measured in late adulthood (61-70 years) are significantly associated with incident AD,” the researchers wrote.

“These findings show for the first time that cardiovascular risk factors, including HDL, which has not been consistently reported as a strong risk factor for AD, contribute to future risk of AD starting as early as age 35,” Xiaoling Zhang, MD, PhD, first author and assistant professor of medicine at Boston University School of Medicine (BUSM) said in a press release.

Although previous studies have found links between AD, lipid and blood sugar levels in mid-life, this is the first study to show that lipid and blood glucose levels in cognitively normal individuals during early and mid-adulthood can predict AD in later life.

“While our findings confirm other studies that linked cholesterol and glucose levels measured in blood with future risk of Alzheimer’s disease, we have shown for the first time that these associations extend much earlier in life than previously thought,” Lindsay A. Farrer, senior author and chief of biomedical genetics at BUSM said.

The study’s findings are important because they suggest that initiating lifestyle interventions in early adulthood to maintain healthy HDL, triglyceride and glucose levels may improve cognition, lower AD risk and maintain overall health.

The researchers highlighted several limitations, one of which was that all participants were white, limiting the study’s generalisability to other ethnic groups.

Still, “this report demonstrates for the first time that low high-density lipoprotein (HDL) and elevated glucose levels measured as early as age 35 years are associated with AD later in life. This finding suggests that careful management of cholesterol and glucose levels beginning in early adulthood can lower AD risk,” the researchers concluded.