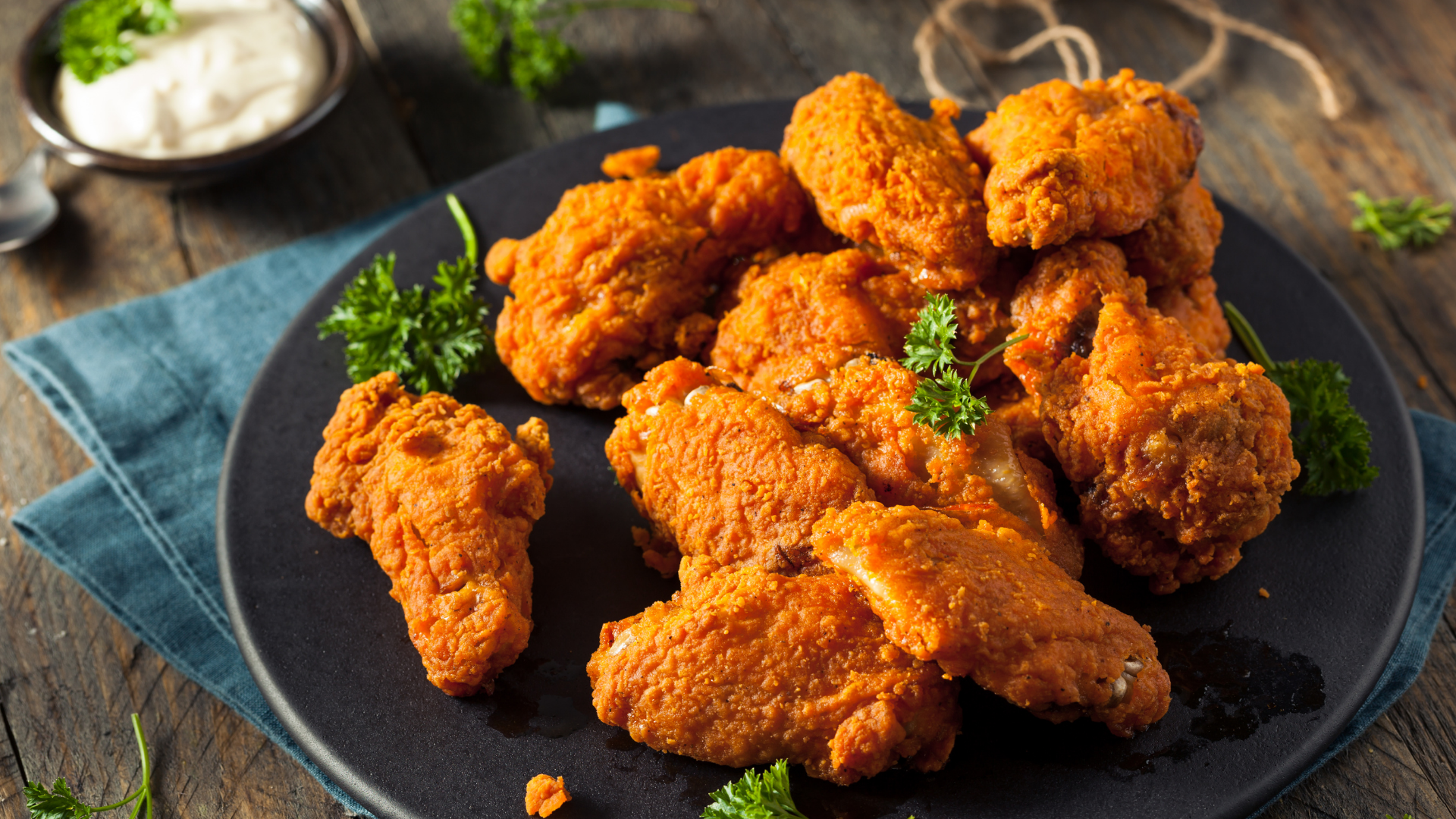 Sudden cardiac death (SCD) – death from cardiac causes occurring within one hour of symptoms starting – accounts for 1 in every 7.5 deaths in the United States. In fact, around 75-80% of people who develop SCD have underlying coronary heart disease (CHD).

A healthy, balanced diet is the key to cardiovascular health.

The Southern diet, characterised by added fats, fried foods, eggs, organ meats, processed meats and sugar-sweetened beverages is popular in the South-eastern region of the United States (US). Now, a new study confirms that regularly eating a Southern-style diet may increase the risk of sudden cardiac death (SCD).

According to the study, people with higher adherence to a Mediterranean-style diet had a 26% lower risk of developing SCD, while those eating a Southern diet had a 46% increased risk of SCD.

The study, “Mediterranean Diet Score, Dietary Patterns, and Risk of Sudden Cardiac Death in the REGARDS Study,” was published in the Journal of the American Heart Association.

“While this study was observational in nature, the results suggest that diet may be a modifiable risk factor for sudden cardiac death, and, therefore, diet is a risk factor that we have some control over,” James Shikany, Lead Author, Professor of Medicine and Associate Director for research in the Division of Preventive Medicine at the University of Alabama said in a press release.

A total of 21, 069 people enrolled in the ongoing Reasons for Geographical and Racial Differences in Stroke (REGARDS) study were included in the study. Participants were recruited between 2003 and 2007. The mean age of the participants in the analysis was 65 years.

A total of 56% were women, 33.2% Black and 17% had CHD at baseline. A majority of the participants (56%) lived in southeastern US, a region with high stroke prevalence.

Researchers analysed the participants diet through a validated food frequency questionnaire then calculated a Mediterranean diet score based on specific food groups considered beneficial or detrimental to health. They also classified their diets into five patterns: Southern, sweets, convenience, plant-based and alcohol and salad pattern.

The sweet pattern featured foods with added sugars such as desserts, chocolate and candy; the convenience pattern relied on ready meals and take-out dishes; the plant-based pattern was high in vegetables, fruits, legumes, poultry and yoghurt; and the alcohol pattern was rich in beer, wine, liquor and green leafy vegetables.

“For example, it would not be unusual for an individual who adheres highly to the Southern pattern to also adhere to the plant-based pattern, but to a much lower degree,” he explained.

“These findings support the notion that a healthier diet would prevent fatal cardiovascular disease and should encourage all of us to adopt a healthier diet as part of our lifestyle,” Stephen Jurashek, MD, PhD, a member of the American Heart Association’s Nutrition Committee of the Lifestyle and Cardiometabolic Health Council said.

“To the extent that they can, people should evaluate the number of servings of fruit and vegetables they consume each day and try to increase the number to at least five to six servings per day, as recommended by the American Heart Association. Optimal would be eight to nine servings per day,” Jurashek added.

Some findings were peculiar. The researchers found no link between Mediterranean diet adherence and SCD risk in participants who already had CHD at baseline. They also found a 51% lower risk of SCD in those with the highest adherence to the sweets diet than those with the lowest adherence. But they could not explain these findings.

Limitations of the study, the researchers noted including using self-reported food frequency questionnaires which often leads to bias.