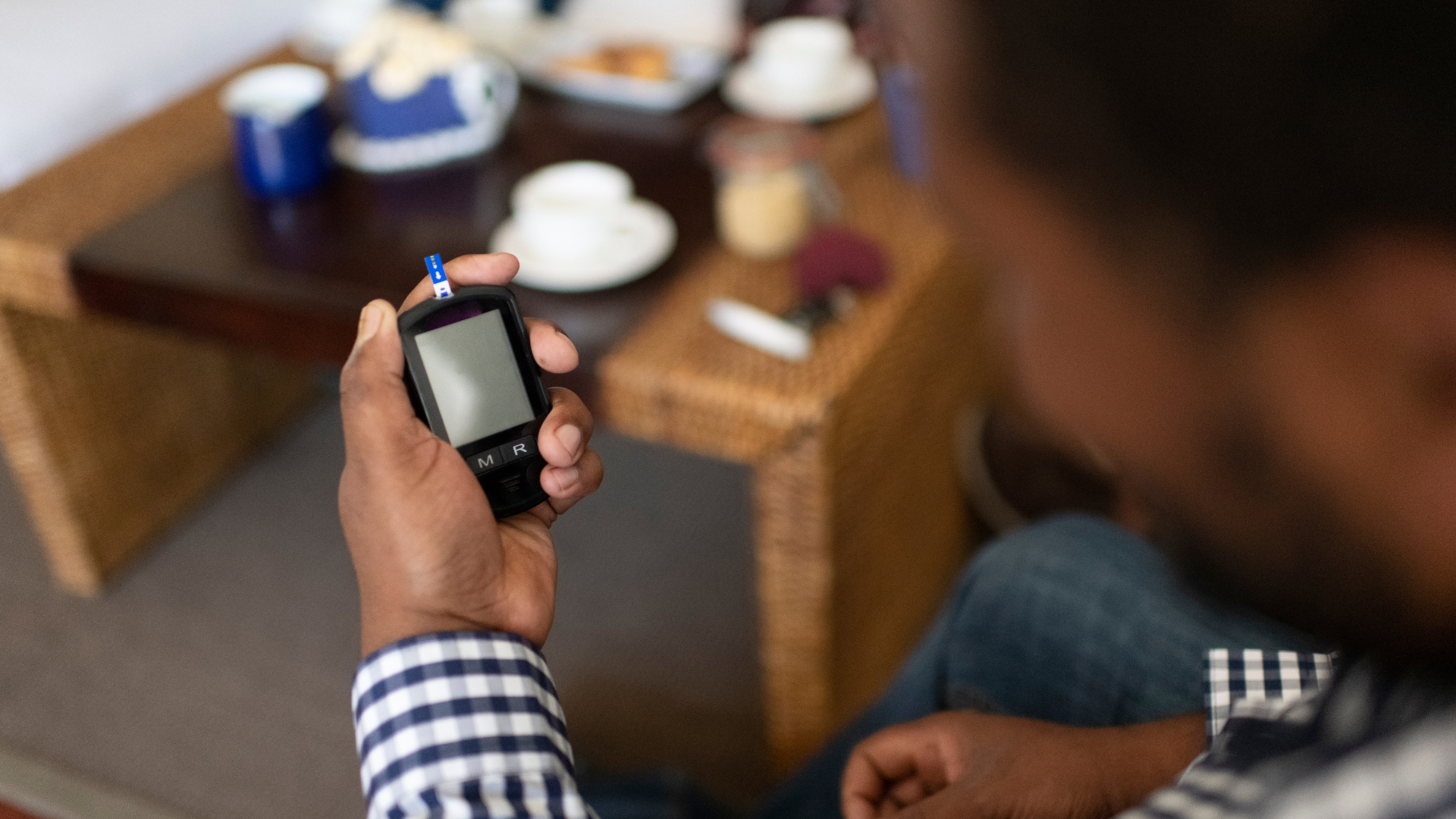 Defects in the insulin-producing beta cells of the pancreas is associated with type 2 diabetes in lean African adults, new research shows.

The usual risk factors of type 2 diabetes, such as insulin resistance, high waist circumference, and obesity, are absent in these adults. However, around one-third of them have impaired pancreas function with reduced insulin production.

“Our study has shown that approximately one-third of patients with adult-onset diabetes were lean and..…features of reduced pancreatic beta cell secretory capacity predominate with little contribution from increased total body and visceral adiposity [fat] and insulin resistance,” the scientists wrote.

The study “Understanding the pathogenesis of lean non-autoimmune diabetes in an African population with newly diagnosed diabetes,” was published in Diabetologia.

Recent studies propose that lean Africans develop type 2 diabetes because of defects in insulin-producing beta cells, but there is not enough evidence to support this theory. To add more knowledge to this research area, a team of scientists compared the metabolic profiles of lean and overweight adults in Uganda with newly diagnosed type 2 diabetes.

A total of 500 participants, 160 lean and 340 overweight, were included in the final analysis. The mean age of the participants was 48 years; the majority lived in urban regions and were taking glucose-lowering medication.

Since lean individuals produced less insulin but did not have excessive fat or show the typical signs of metabolic impairment associated with type 2 in overweight participants, the scientists suggest that type 2 diabetes in lean Africans is likely due to defects in insulin-producing cells rather than insulin resistance.

In addition, participants in our study had a significantly lower prevalence of other features of the metabolic syndrome…and low HOMA2-IR [insulin resistance] compared with the non-lean participants.

These findings suggest that insulin resistance is not the major underlying mechanism for type 2 diabetes in lean patients in Uganda. Instead, pancreatic beta-cell secretory dysfunction, as reflected by lower oral IGI, fasting and 120 min C-peptide levels and greater blunting of both the first and delayed phases of insulin secretion appears to be the predominant primary pathophysiological defect,” they wrote.

Scientists are not sure why insulin-producing cells stop functioning in lean adults but suggest it may be linked to their mothers being undernourished at critical development points during pregnancy. Undernourishment may prevent proper development of the pancreas, making the pancreas smaller than usual or causing it to function abnormally, increasing the risk of type 2 diabetes.

In light of these findings, it may be crucial for medical professionals to adapt the screening and management strategies for lean Africans with type 2 diabetes since current approaches are based on older, obese or overweight patients of European descent with insulin resistance.

“The diabetes management approach that involves the use of an algorithm that begins with lifestyle interventions or metformin as the first-line agent are based on evidence of benefit in studies of mainly obese or overweight patients of European extraction with predominant insulin resistance in high-income countries.

It is unclear whether these therapeutic interventions have the same effectiveness in sub-Saharan Africa where many adult patients are relatively young, lean in body size and not insulin-resistant,” they wrote.

More studies are necessary to determine the causes of beta-cell dysfunction and develop personalised treatment strategies for lean Africans with type 2 diabetes.

“Our findings are in accordance with other data emerging from sub-Saharan Africa that show a relatively high proportion of those with type 2 diabetes are thin. More importantly, our study adds to the increasing evidence that type 2 diabetes is a heterogeneous disorder whose pathogenesis differs across populations or ethnicities,” they concluded.

The rates of type 2 diabetes in lean Africans is increasing. However, this population do not have the typical risk factors associated with type 2 diabetes, such as excessive body fat, insulin resistance, abnormal lipid profiles and high waist circumference. This study shows that type 2 diabetes in lean Africans is likely caused defects in the beta (insulin-producing) cells of the pancreas, resulting in reduced insulin production. More research is needed to understand why these beta cells become defective. Scientists also need to develop new screening and treatment strategies for this population as current approaches may be unsuitable.