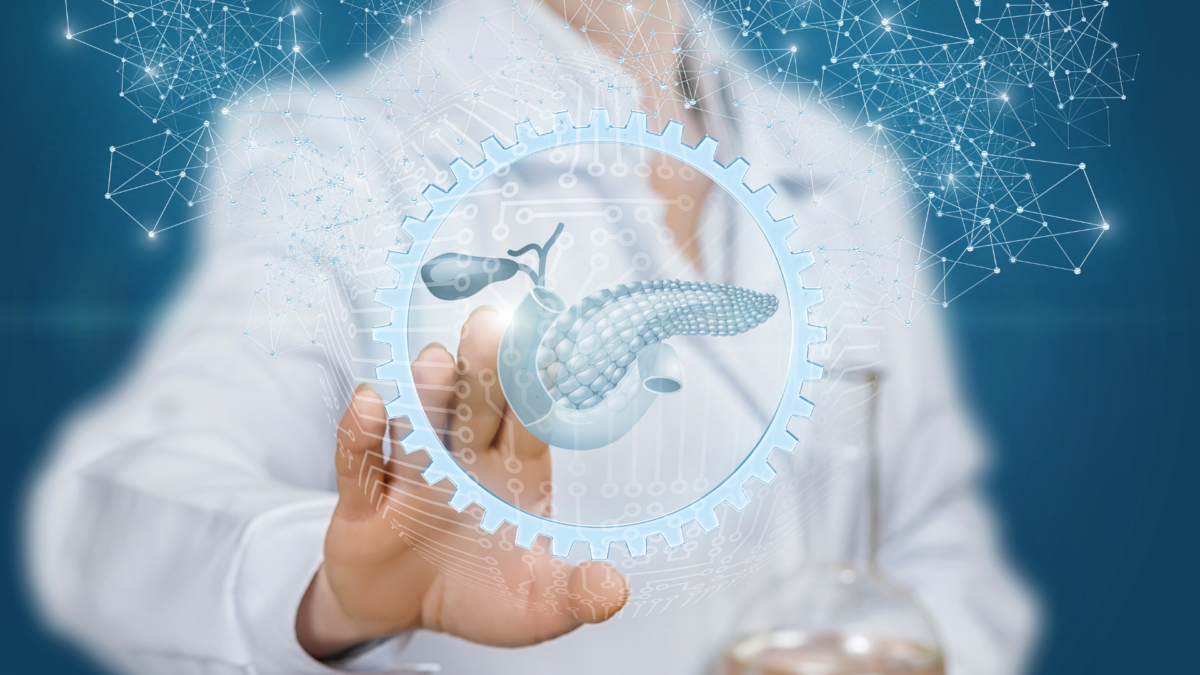 A 59-year-old man developed fulminant type 1 diabetes 15 weeks after taking a COVID-19 vaccination, according to a recent case report.

He had no history of obesity or signs of diabetes but had genes that increased his risk of fulminant type 1 diabetes.

Government health bodies worldwide have promoted COVID-19 vaccines to reduce the risk of getting severe illness and catching or spreading the virus and its variants. However, some people have developed adverse reactions to the vaccines, including the onset and worsening of diabetes.

The man had no history of alcohol consumption or social drinking and no family history of diabetes or autoimmune disease – where the body’s immune system attacks its cells and tissues. He was generally well after the vaccination, but 15 weeks after, he developed a fever of 37.7oC. His doctors diagnosed him with upper respiratory inflammation and treated him with antibiotics and antipyretics – medicines to reduce fever.

Four days later, he started vomiting and feeling fatigued. His symptoms worsened the next day, and he was taken to the emergency department at a nearby hospital because he had difficulty moving. The doctors performed a blood test and found that his blood sugar levels were severely elevated (1454 mg/dL, normal range 73–109 mg/dL). His blood gas analysis showed he had developed severe acidosis (pH 6.95; normal range 7.35–7.45), so he was hospitalised immediately.

Further tests showed signs of dehydration and declining kidney function, and his blood sugar levels rose further to 1514 mg/dL. His blood gas analysis showed he still had acidosis (pH 7.004; normal range 7.35-7.45), and since his ketone levels were severely elevated (13, 555 µmol/L; normal range 0-76 µmol/L), he was diagnosed with diabetic ketoacidosis (DKA).

He was treated with intravenous (into-the-vein, IV) saline and IV insulin. He began feeling better after four days of treatment and started eating. His digestive enzymes were tested, and while amylase was normal, trypsin, elastase and phospholipase A2 (PLA2) were raised.

A glucagon stimulation test was done to check if he was producing insulin, and his blood c-peptide levels – a marker of insulin production – were negligible (<0.03 ng/ml, normal range 0.80–2.50 ng/ml), as were his urine c-peptide levels (<2.6µg/day, normal range, 50–100µg/day). Antibody tests showed he was moderately anti-GAD antibody positive (44.8 U/ml, normal range <5.0) and negative for anti-IA-2 and anti-ZnT8. These antibody tests detect the onset of autoimmune diabetes.

The doctors continued to treat him with insulin. He progressively improved and was discharged on day 16 with insulin to control his blood sugar.

A blood test done six weeks after his admission showed he was no longer anti-GAD positive, suggesting his beta cells were destroyed and he had stopped producing insulin. His digestive enzymes returned to normal levels, and a magnetic resonance imaging (MRI) scan showed his pancreas was normal-sized. However, his apparent diffusion coefficient (ADC) – a measure of water diffusion within tissues – was increased. This ADC increase is typically seen in people with fulminant type 1 diabetes, confirming his diagnosis.

The researchers suggest that this fulminant type 1 diabetes case may not be a direct effect of the vaccination because it developed after 15 weeks, and the man had high-risk genes for the disease. They also add that anti-GAD antibody production during the clinical course of the disease may be the only factor associated with vaccination.

“The association between COVID-19 vaccination and type 1 diabetes onset is yet to be fully elucidated…Therefore, the results must be interpreted cautiously,” the researchers wrote.

Still, “physicians should be aware of the possibility of the onset of type 1 diabetes in patients with haplotypes [genes] associated with type 1 diabetes several months after COVID-19 vaccination,” they concluded.